Given their extensive fossil remains, it's likely that more hadrosaurs existed during the latter stages of the Cretaceous period than any other type of dinosaur (including tyrannosaurs, ceratopsians, and raptors). These gentle creatures roamed the woodlands and plains of North America, Europe and Asia, some genera in herds of hundreds or thousands of individuals, and some signaling to each other by funneling blasts of air through the large, ornate crests on their heads, a characteristic hadrosaur feature. 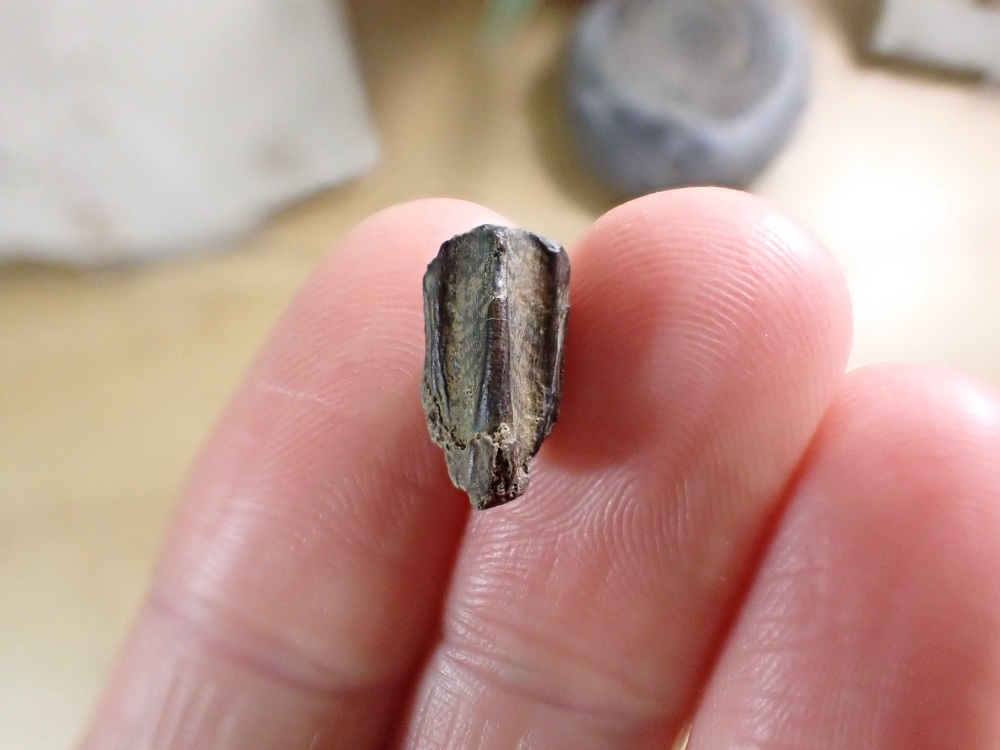 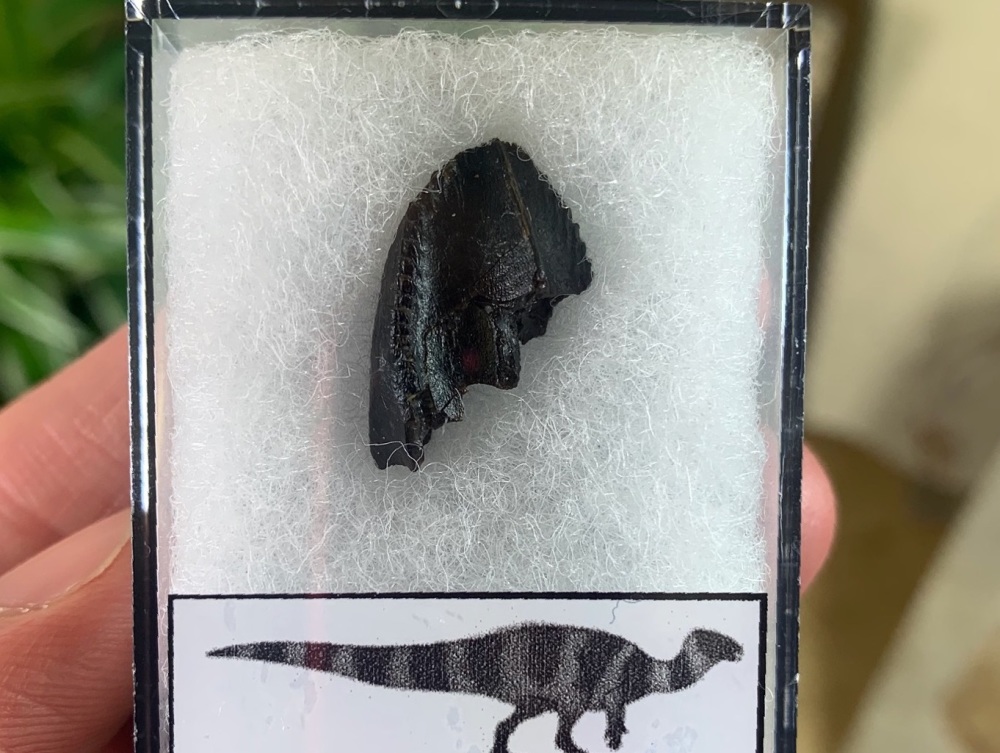 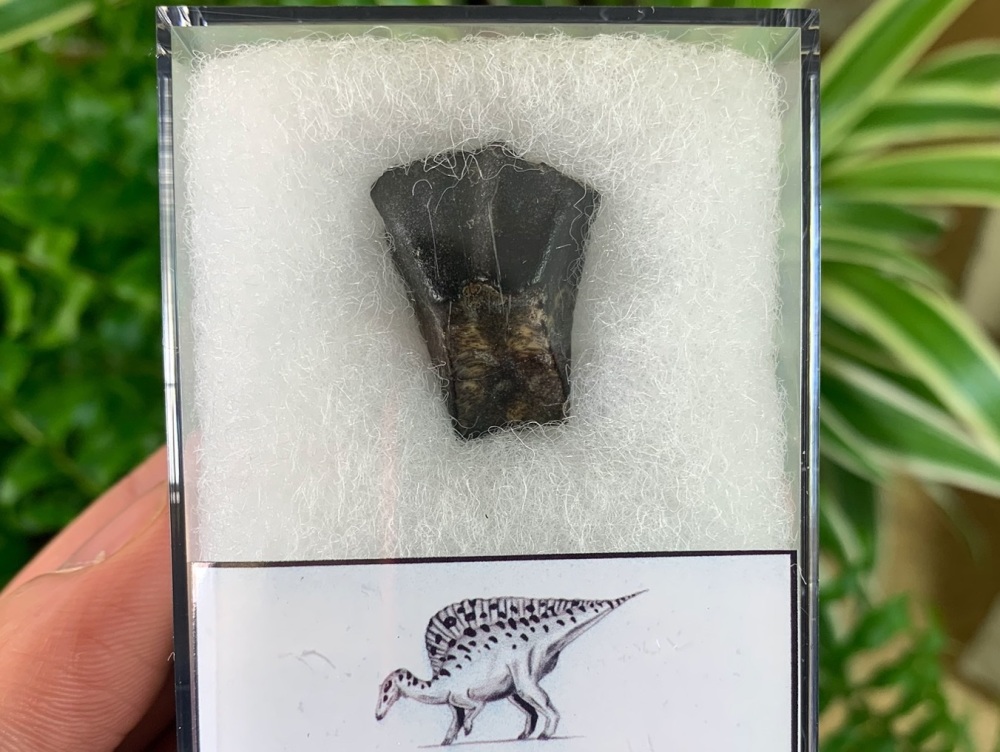 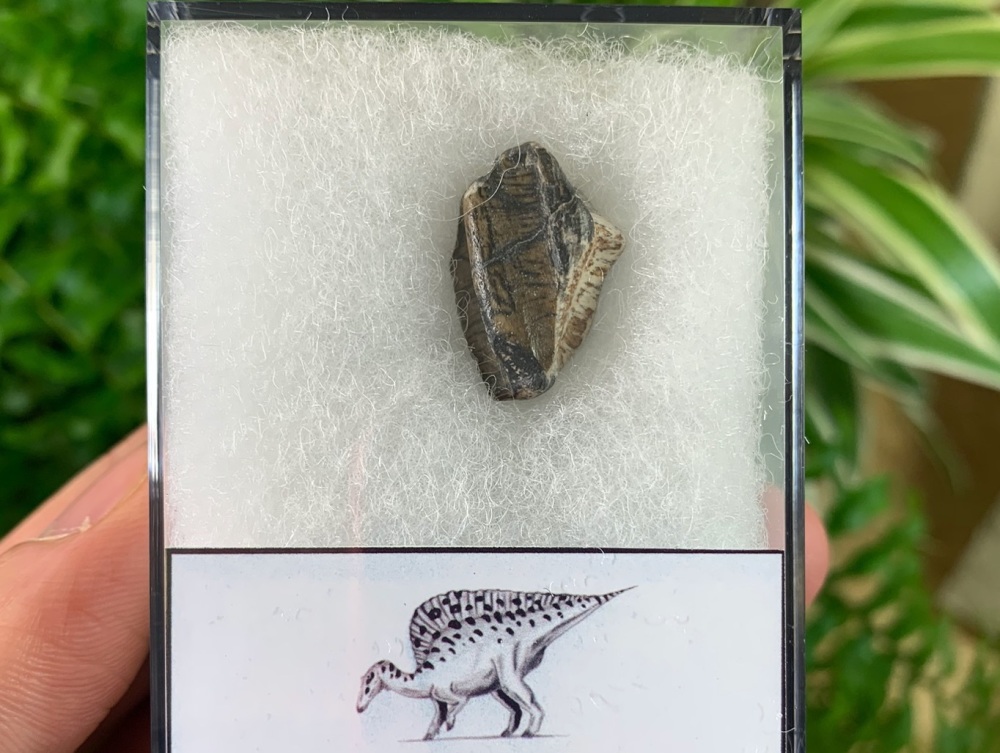 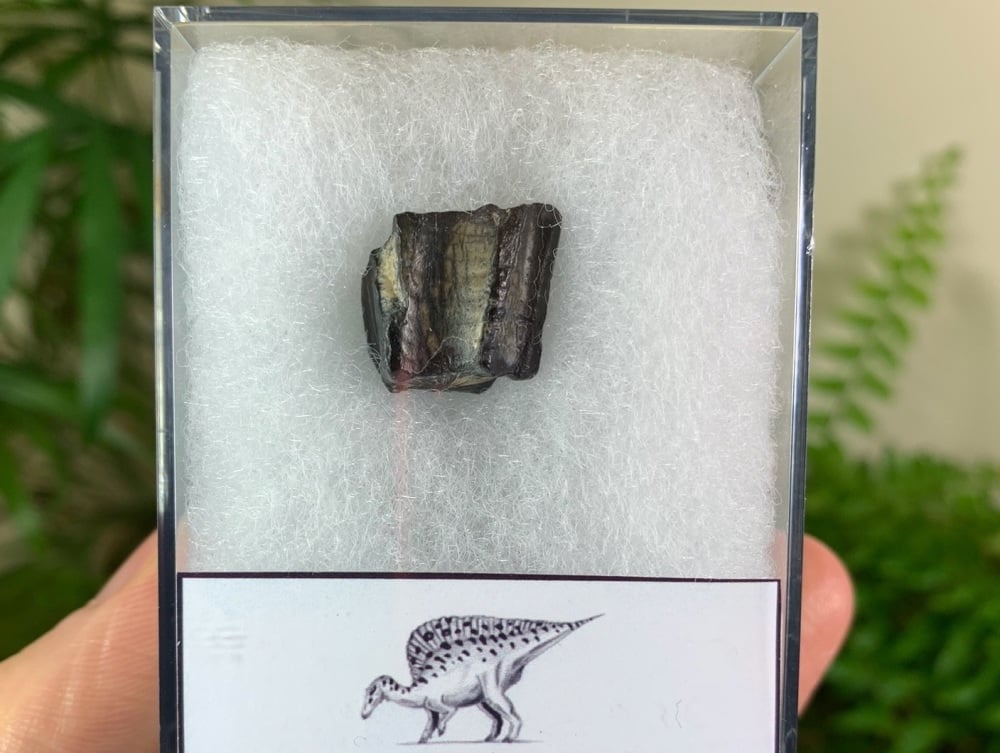 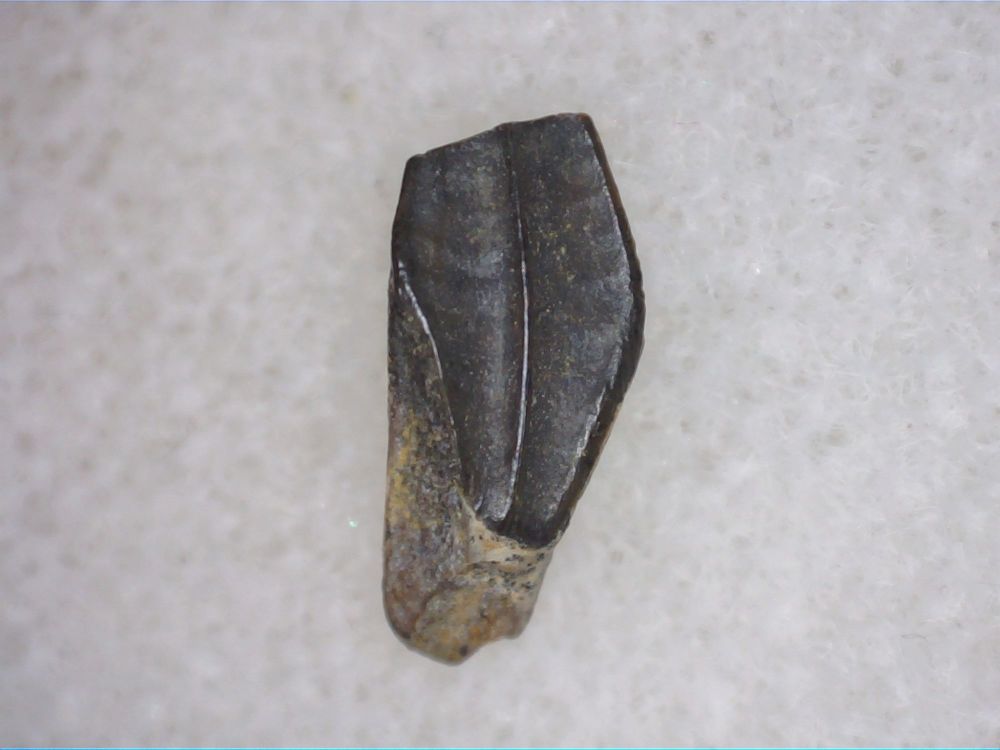 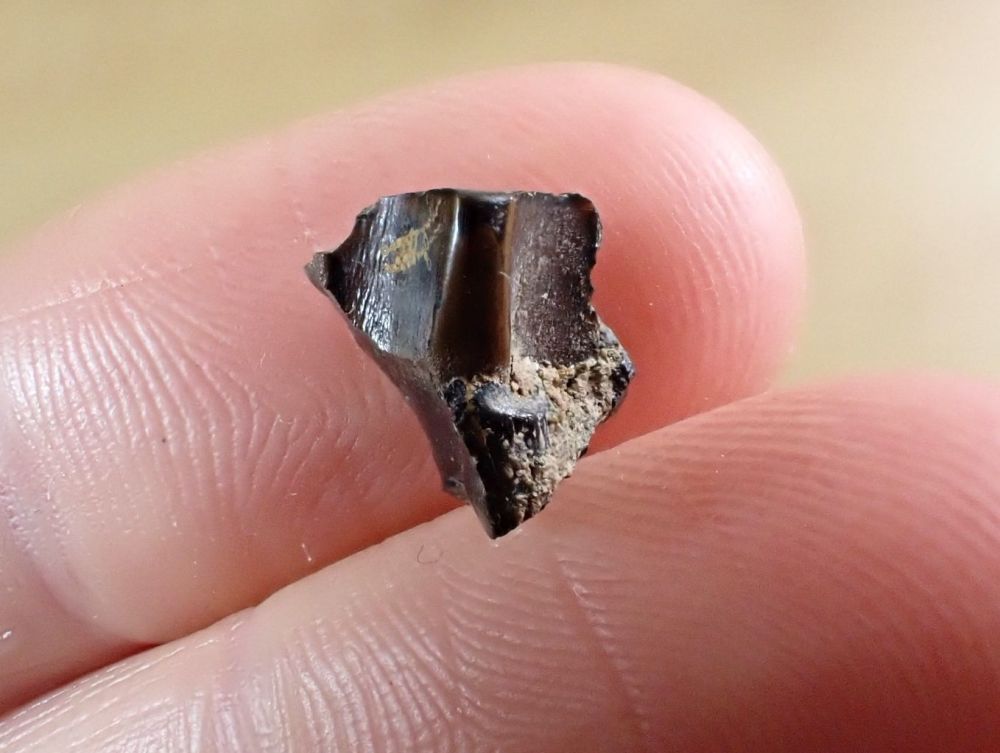 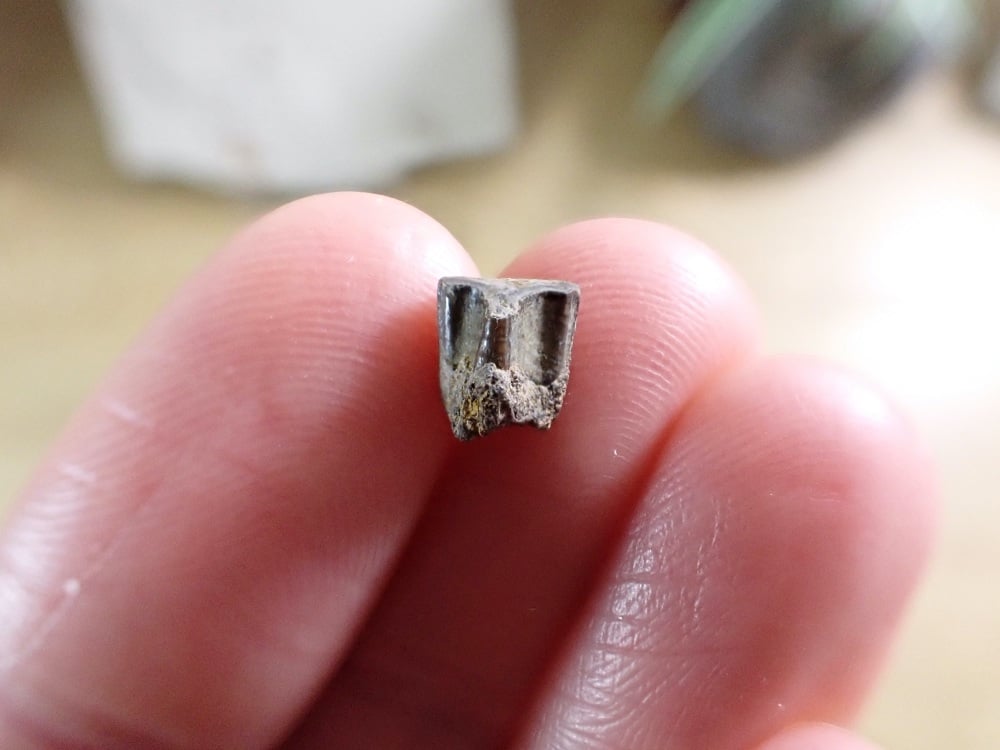 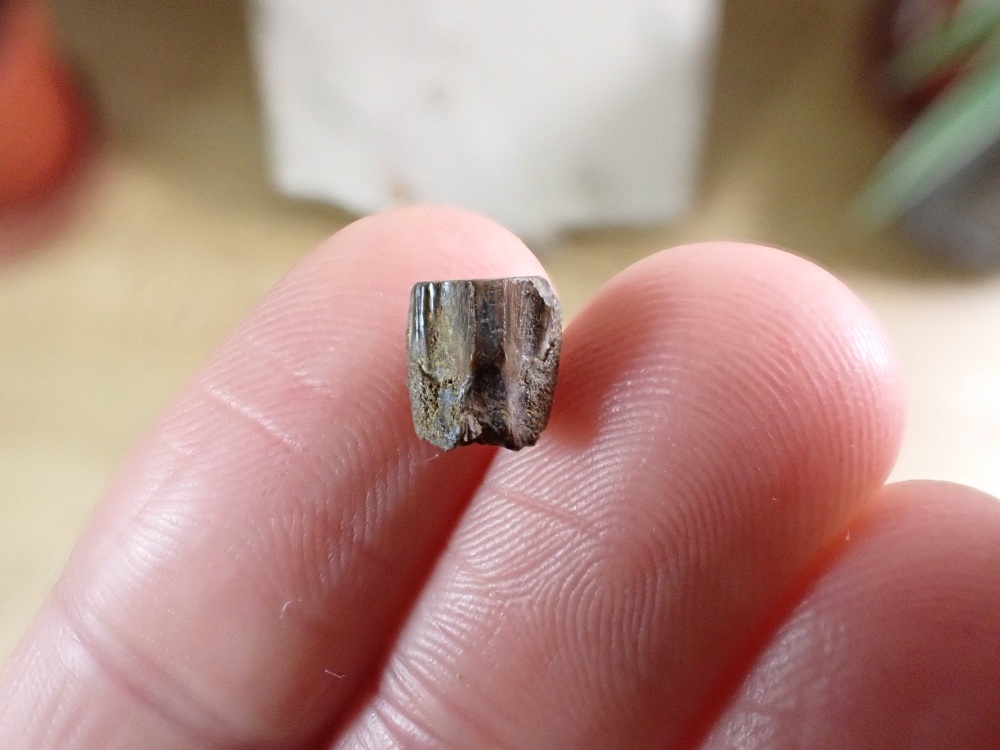 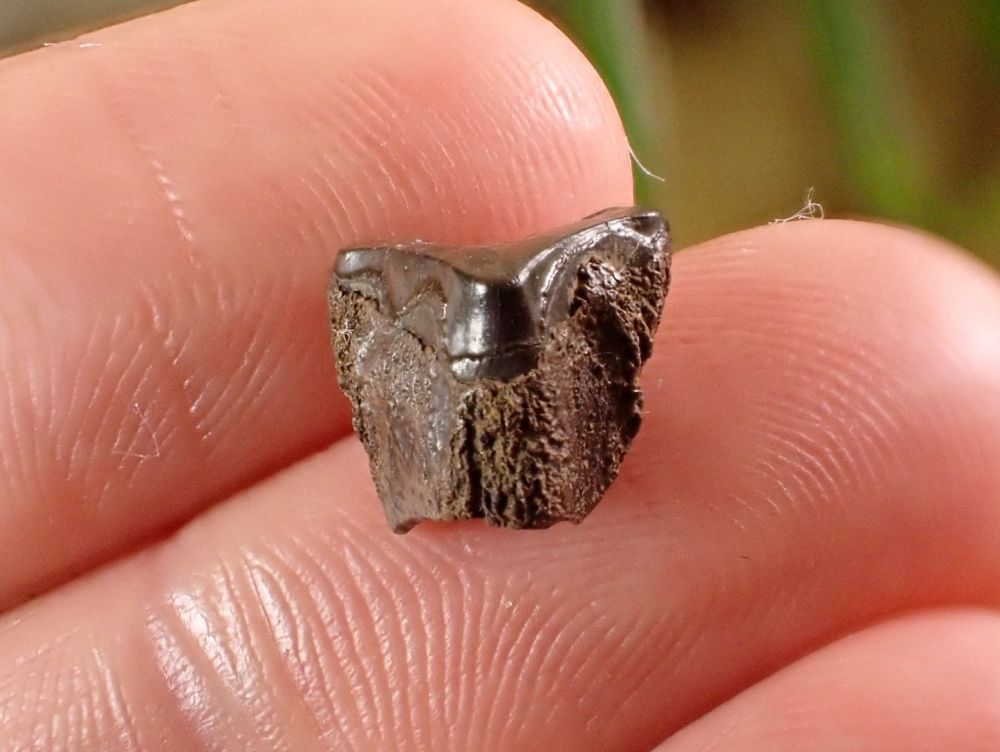 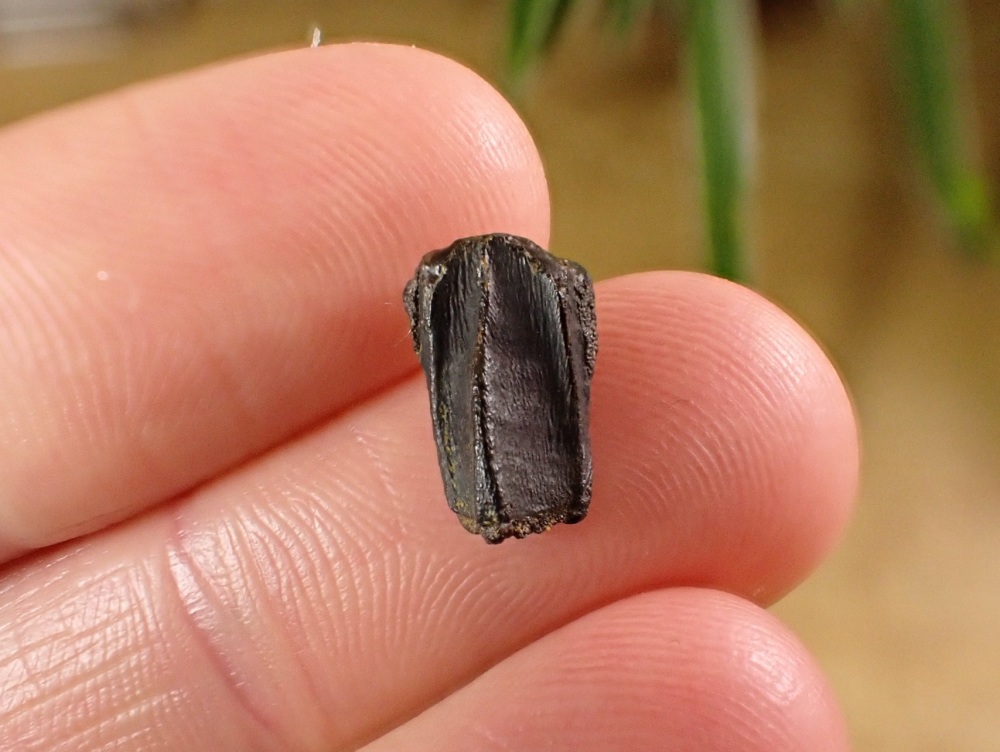 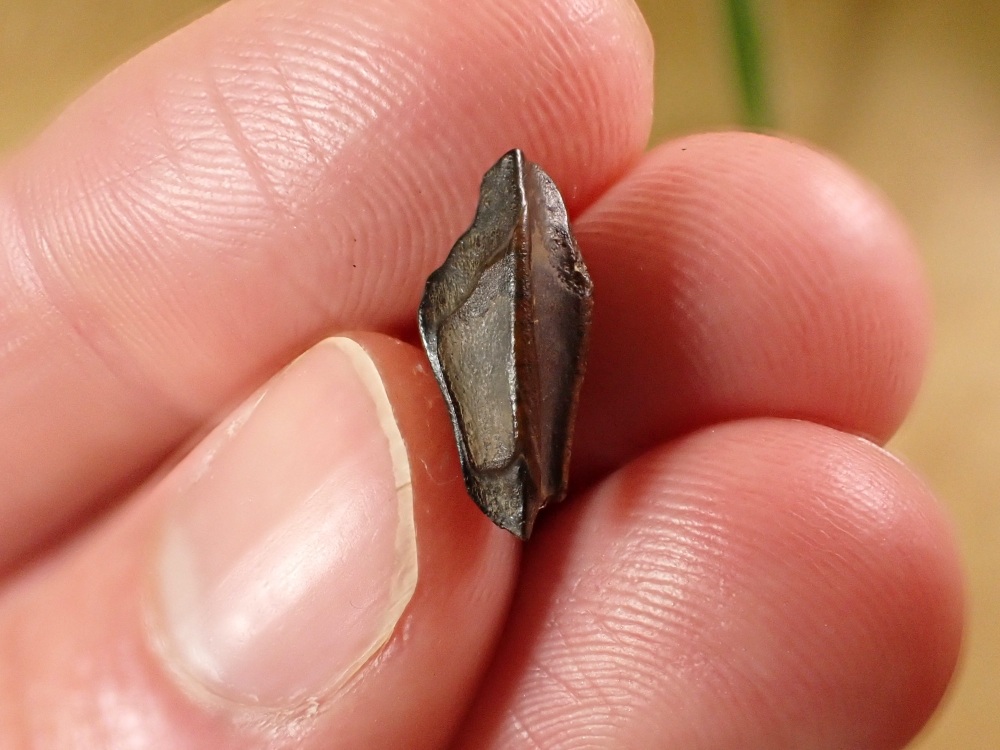 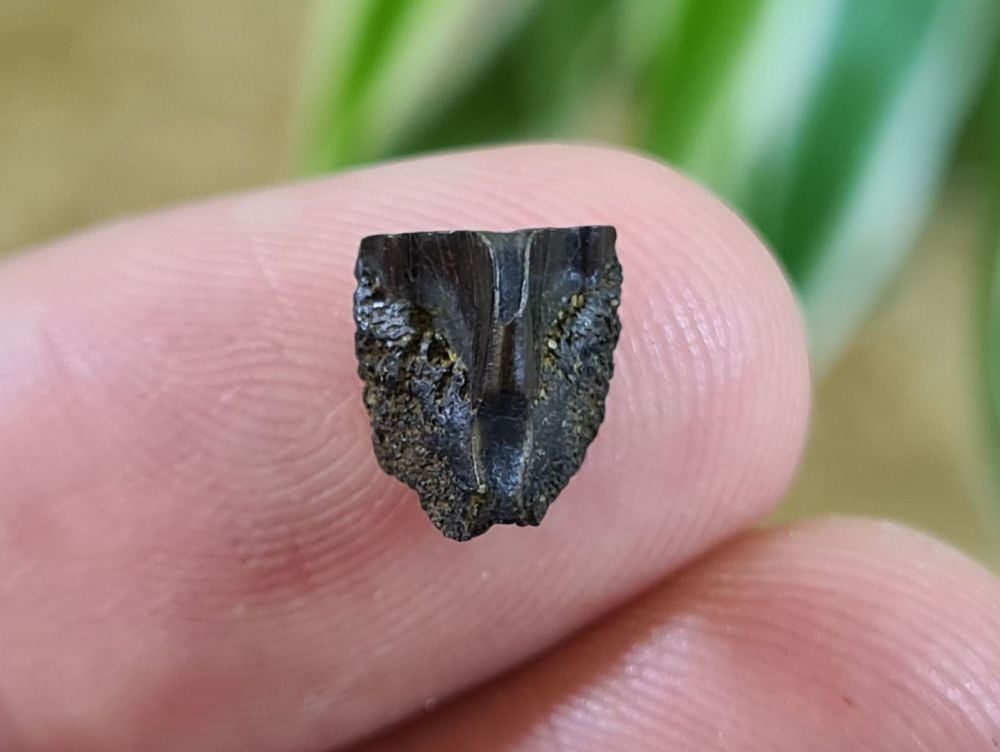 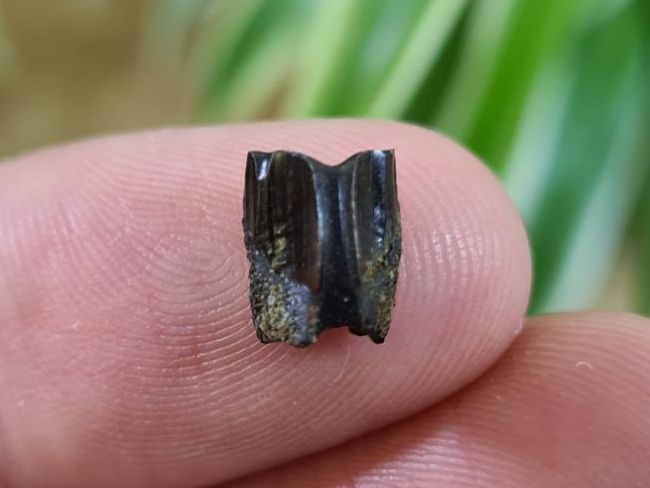 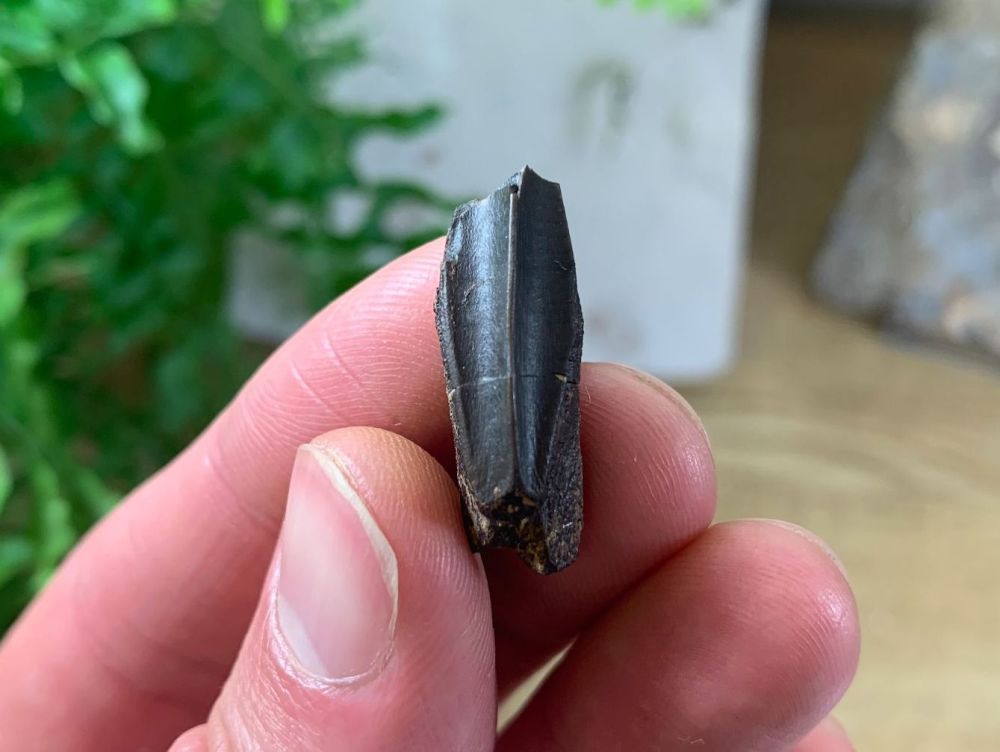 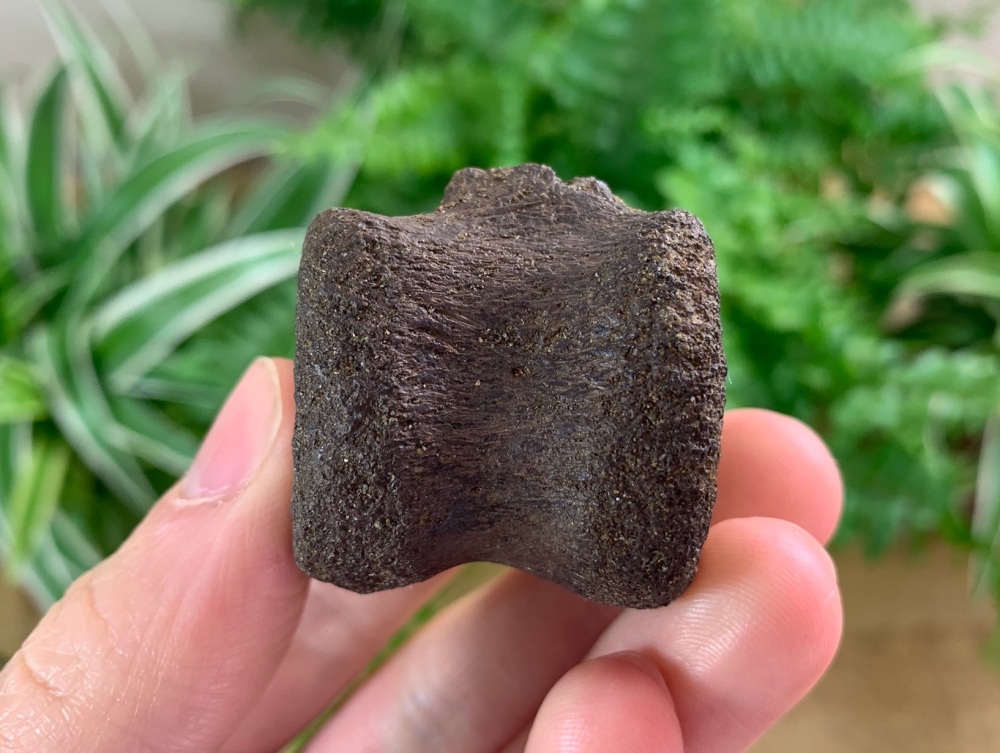 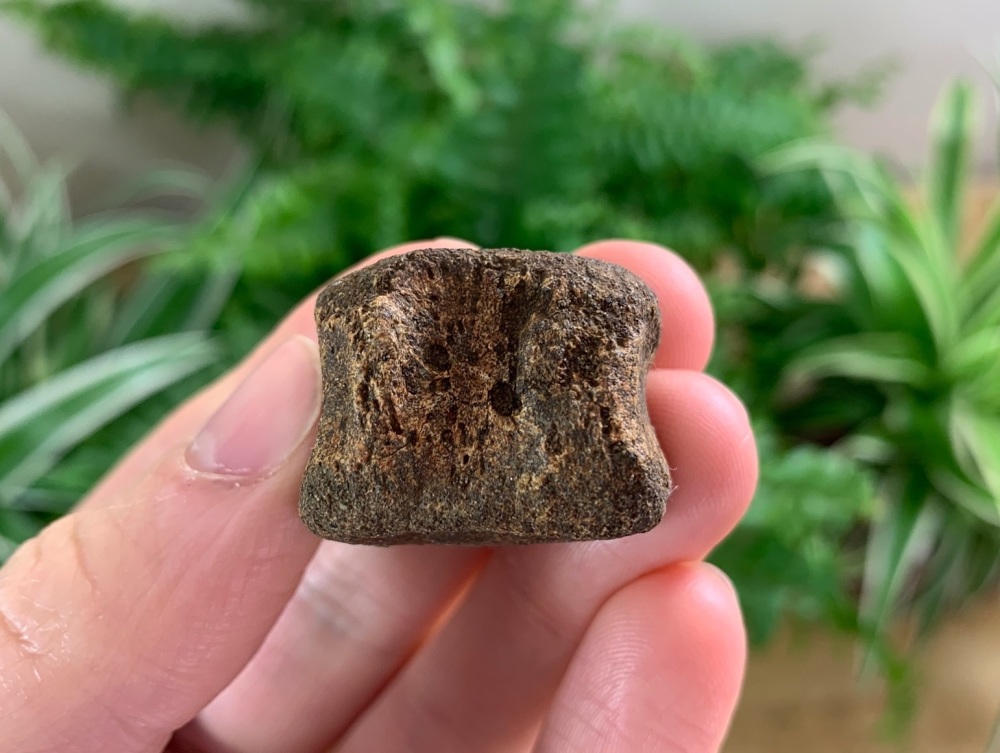 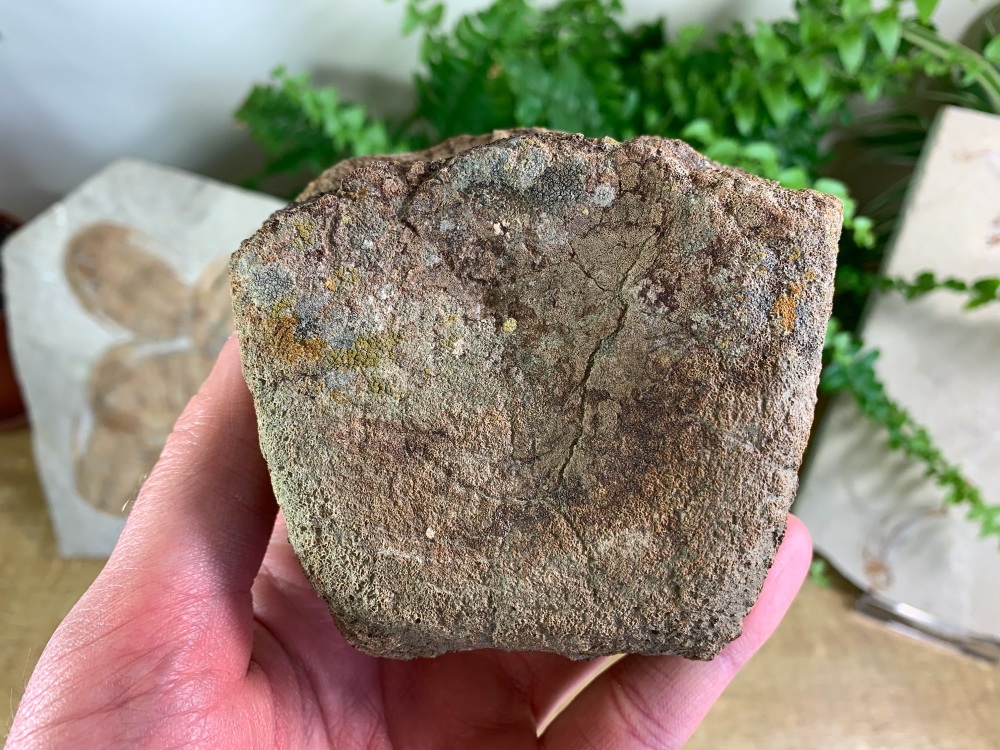 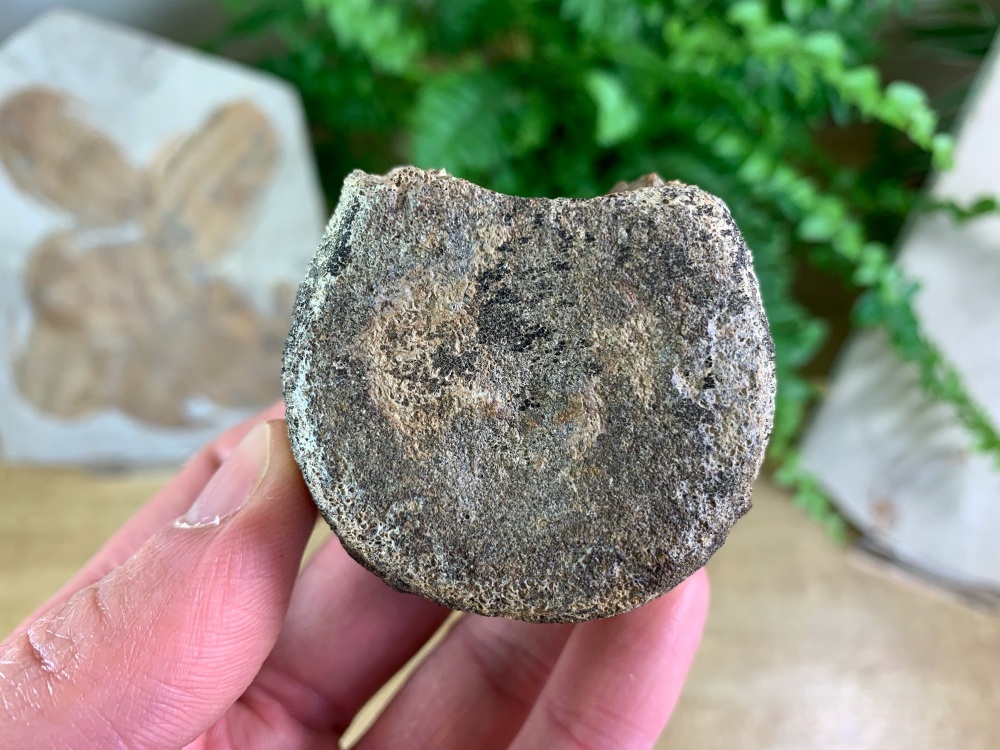 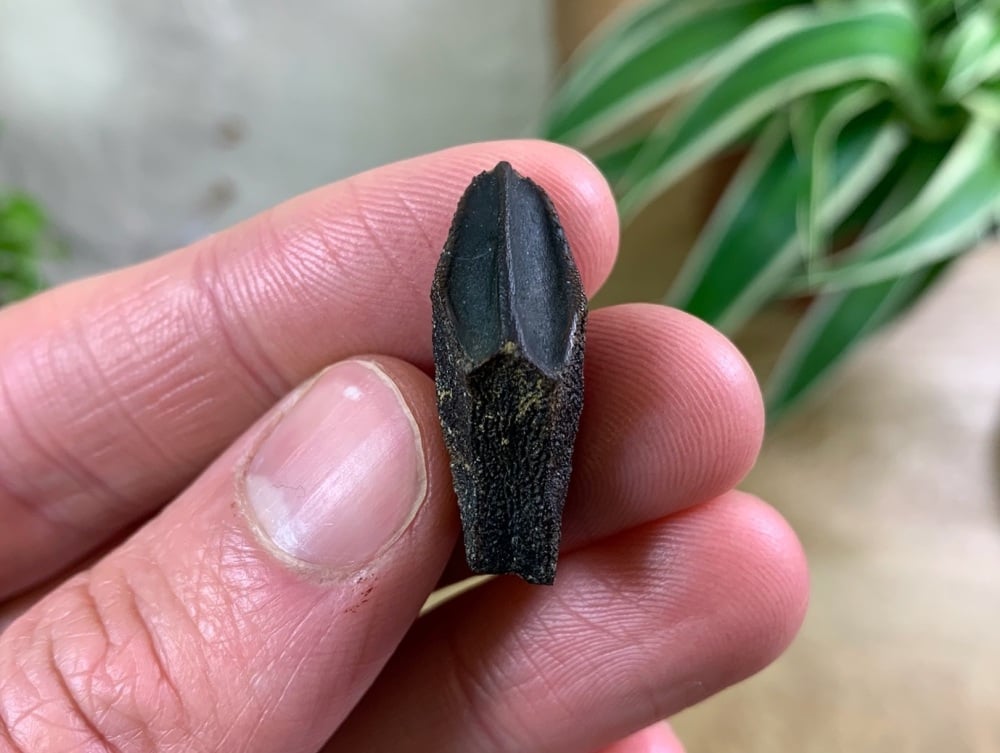 Rooted Edmontosaurus Tooth
£ 105.00
Out of Stock 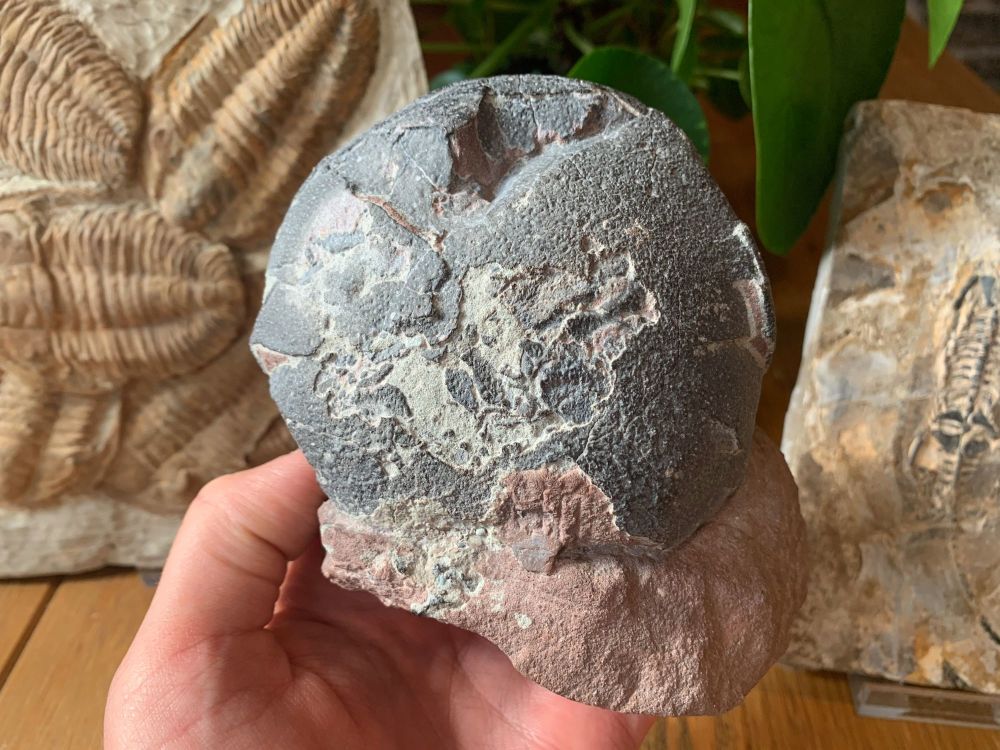