One of the earliest terror birds was Gastornis (known in North America as Diatryma). Gastornis stood about as tall as a person (sometimes even taller by six inches), had a beak built like an upside down canoe. It lived during the late Paleocene and the Eocene eras in what is now North America and Europe.  It is not yet clear whether Gastornis was a predator or a herbivore but, if carnivorous, it has been theorized that it may have fed on small animals, including early mammals, and therefore exploited an ecological niche following the extinction of large carnivorous dinosaurs. 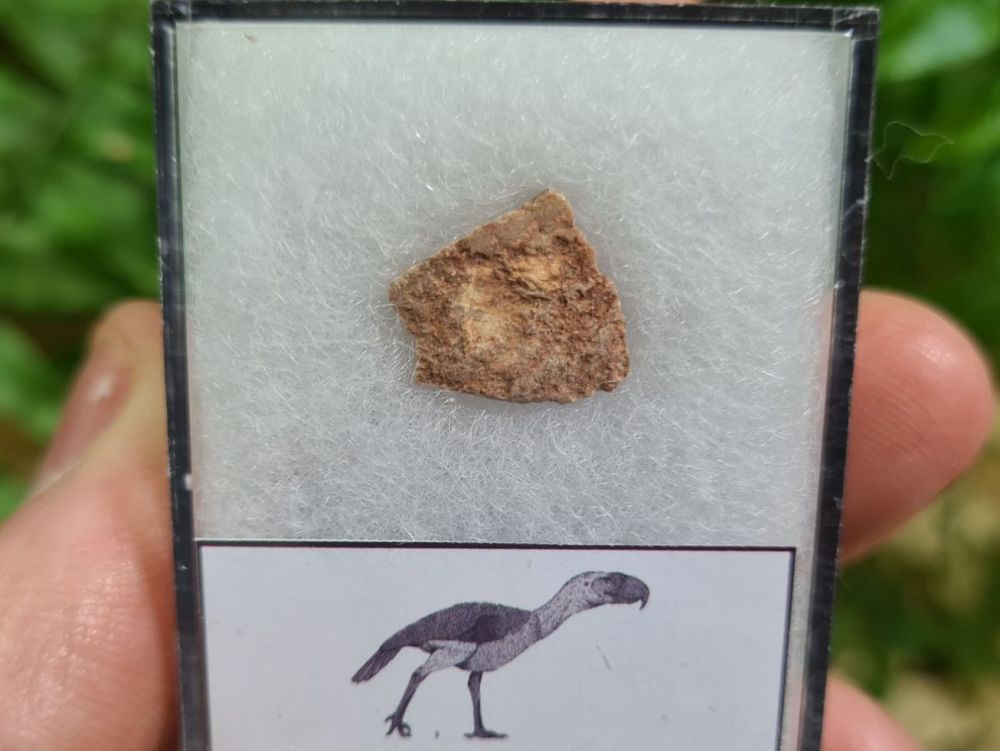 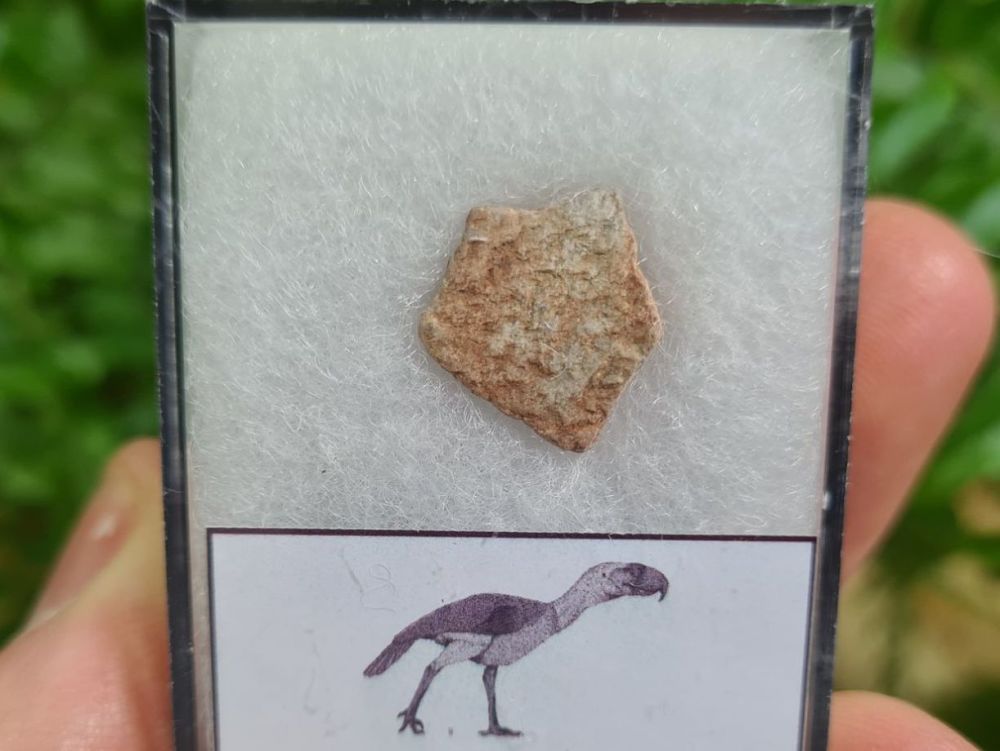 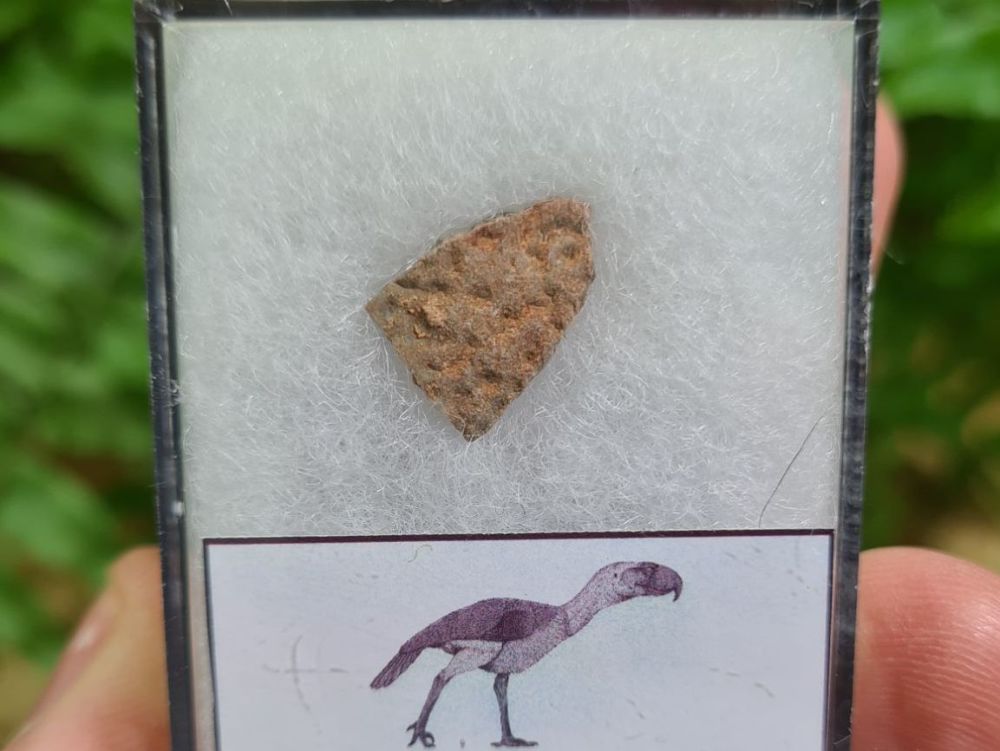 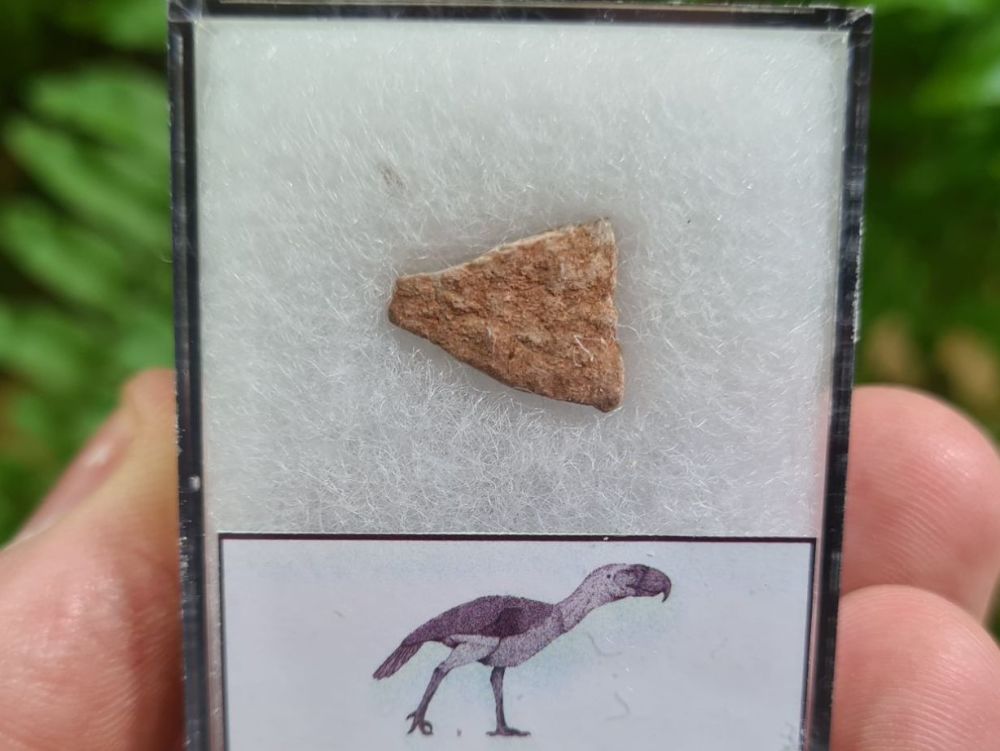 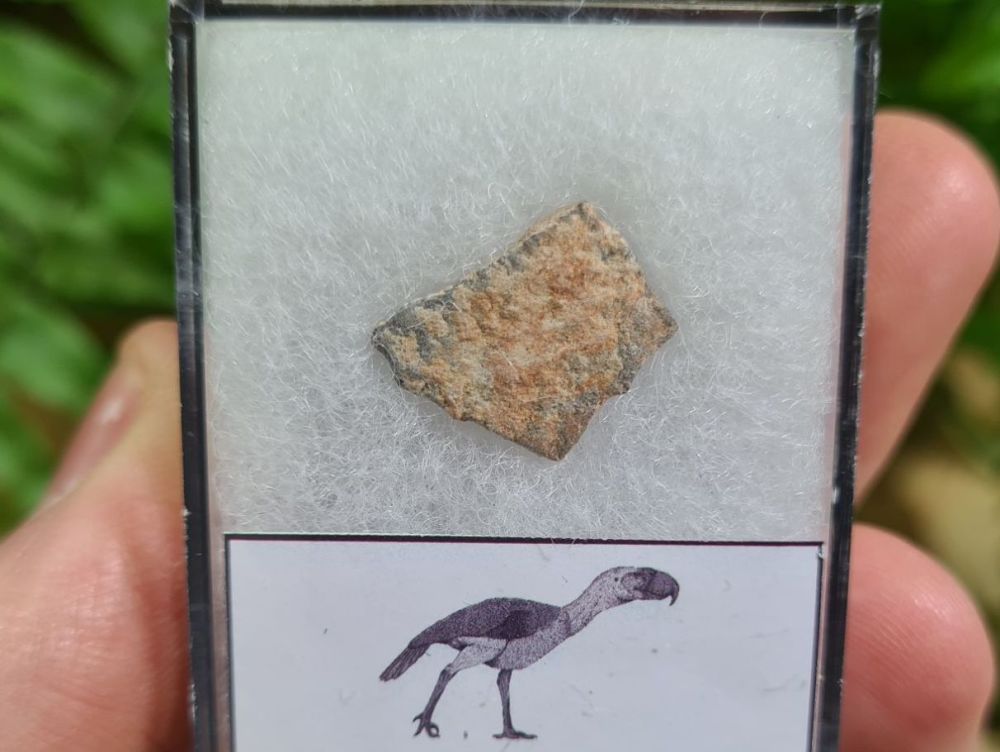 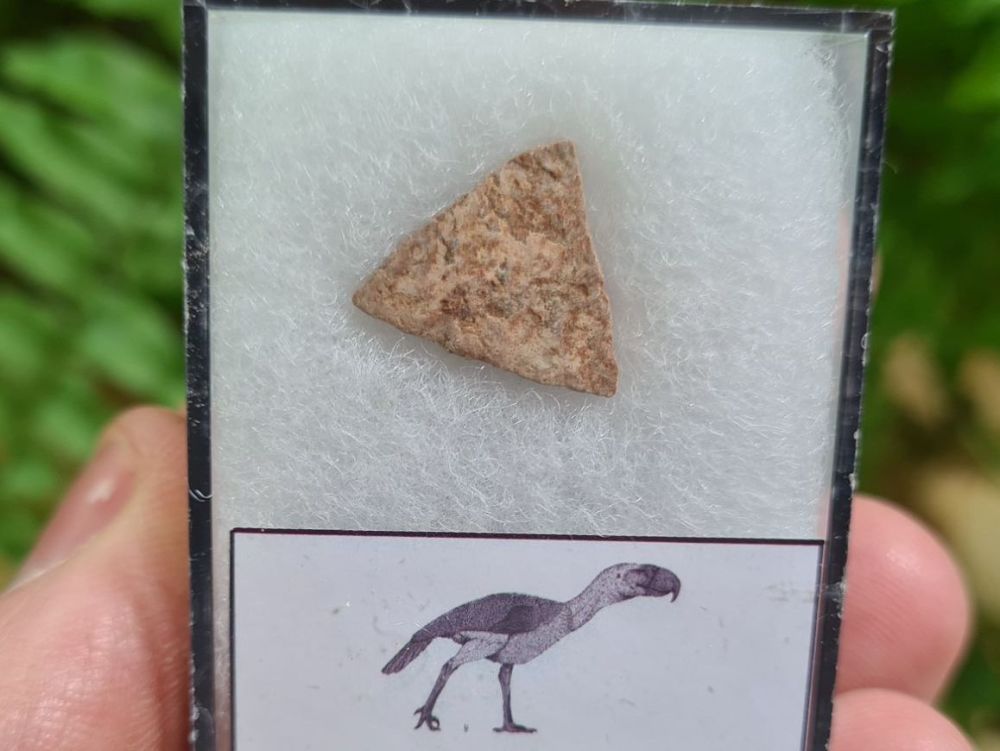 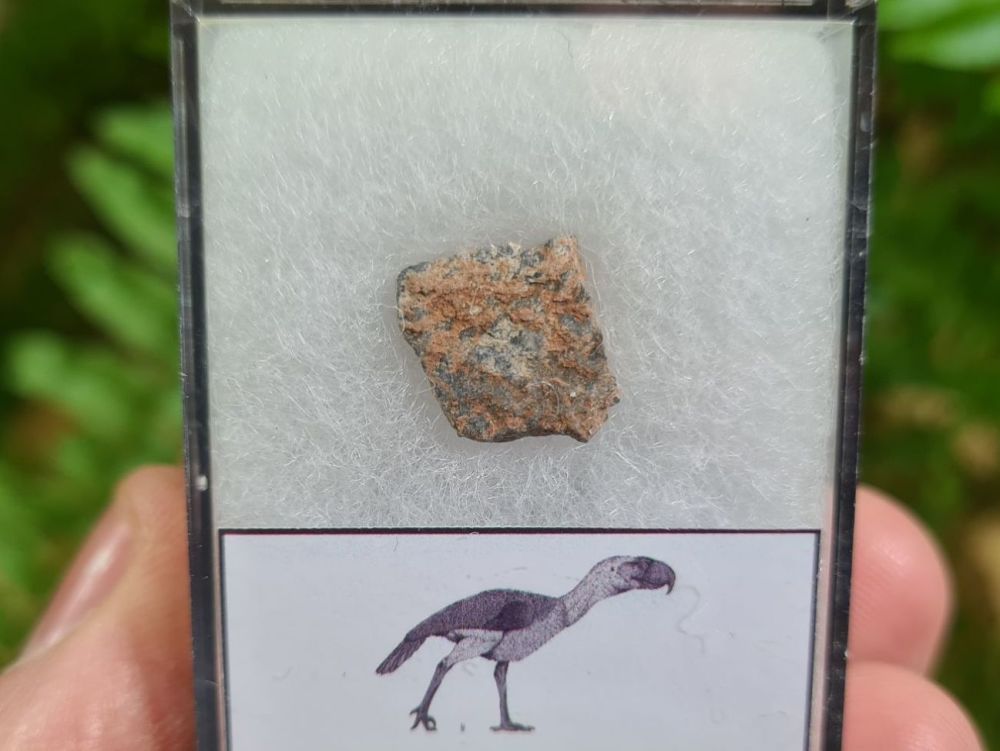