Thescelosaurus is an unusual dinosaur for all sorts of reasons. Despite living toward the end of the Cretaceous period, right before the dinosaurs went extinct, it was relatively unevolved for an ornithopod, with short legs and four-toed feet, and it sported three different kinds of teeth (making it similar to another herbivorous dinosaur, Heterodontosaurus). Judging by its anatomy, paleontologists speculate that Thescelosaurus couldn't have run very fast, making one wonder how it avoided the raptors and tyrannosaurs that populated late Cretaceous North America. 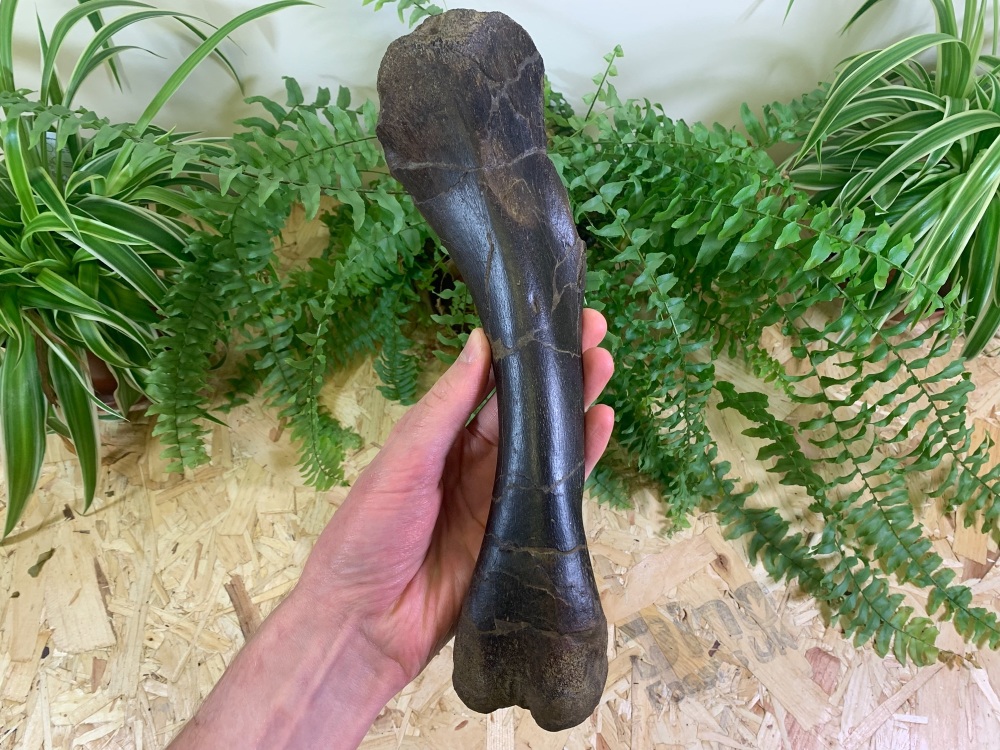 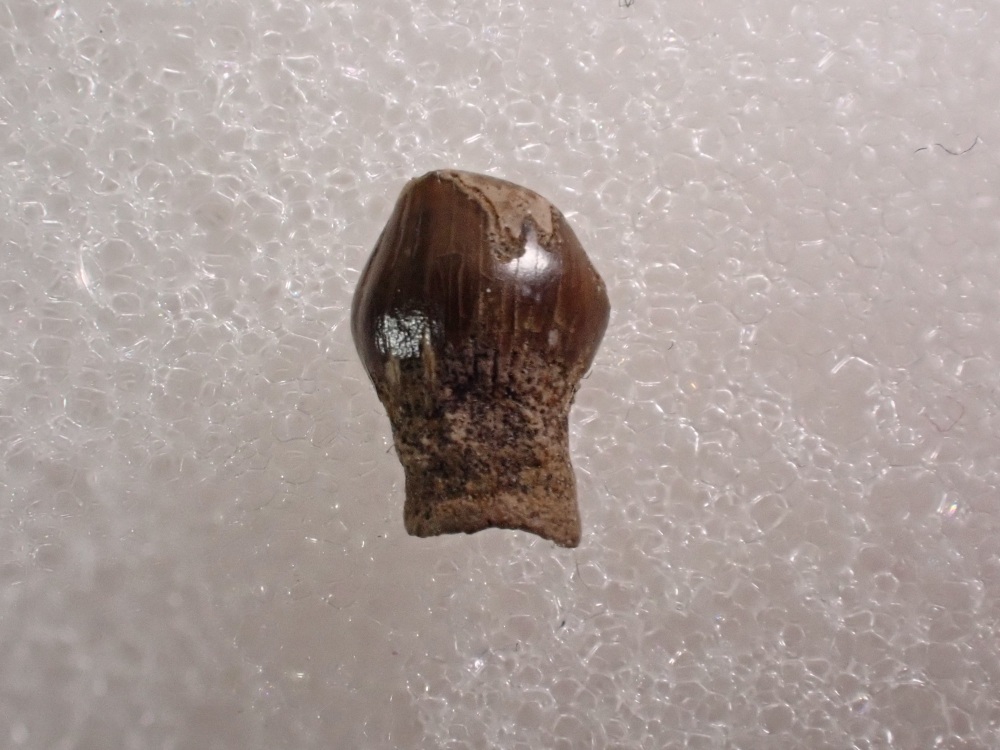 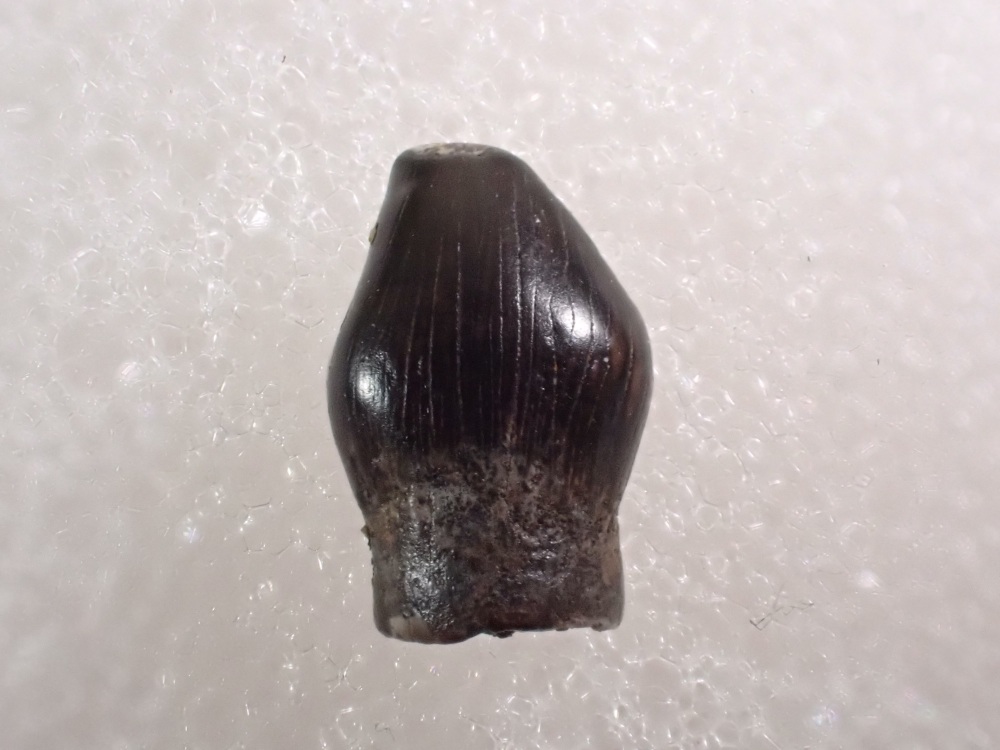 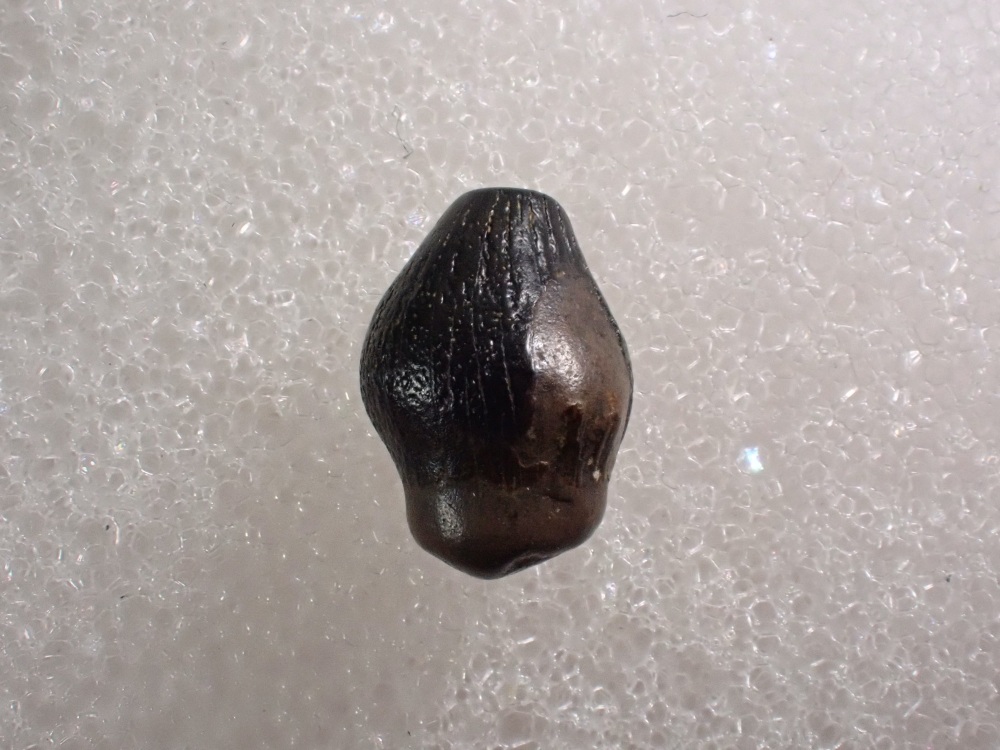 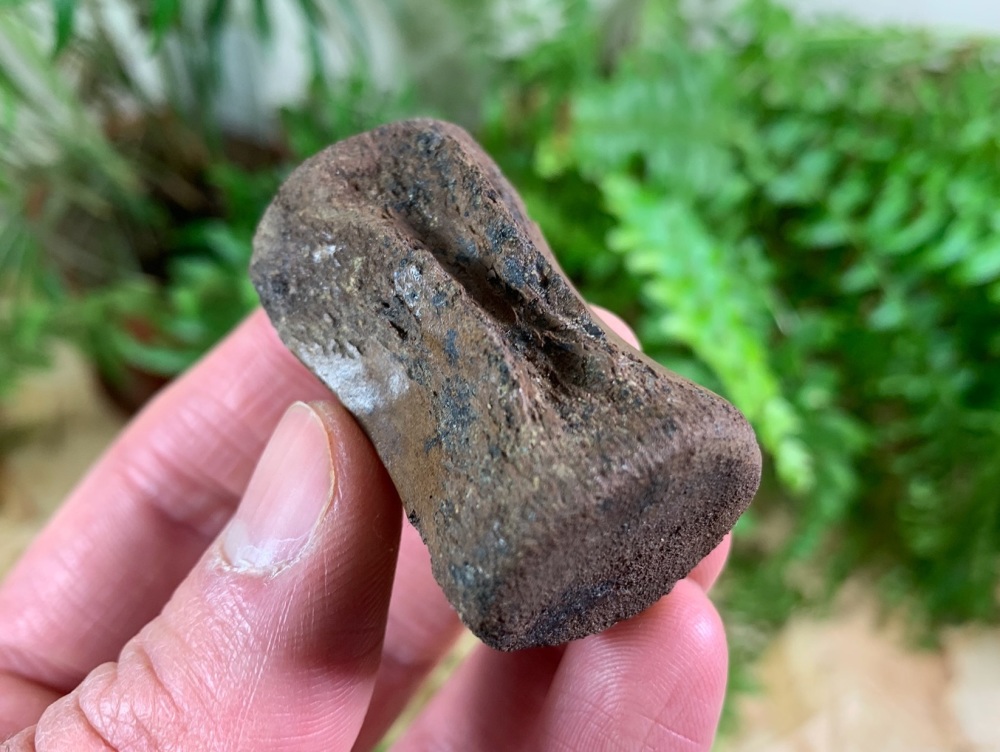 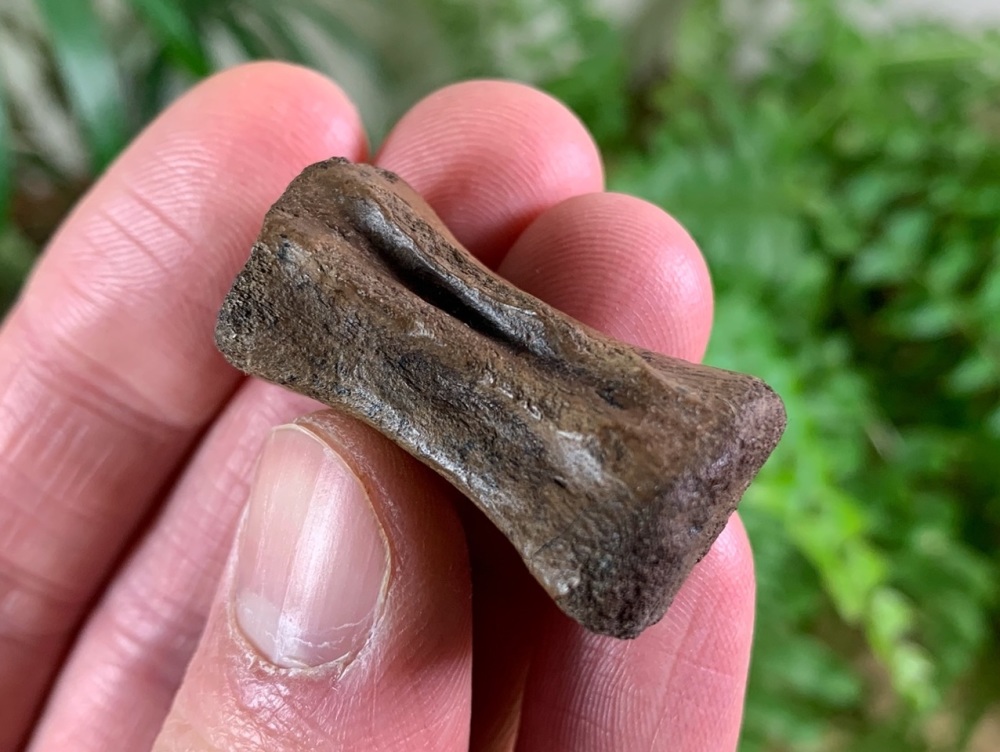