Timurlengia is an extinct genus of tyrannosauroid theropod dinosaur found in Uzbekistan, in the Bissekty Formation in the Kyzylkum Desert, hailing from the Turonian age of the early Late Cretaceous. The type species is Timurlengia Euotica.

The genus is important in showing how earlier small tyrannosauroids evolved into the large Tyrannosauridae like Tyrannosaurus, typical of the Late Cretaceous period of Asia and North America. The species is not believed to be a direct ancestor of Tyrannosaurus. Timurlengia lived ninety million years ago, in the middle-late Turonian age of the early Late Cretaceous, right before the rise of the advanced tyrannosaurids. There had been a twenty million year "tyrannosaur gap" in the fossil records of the tyrannosauroid timeline, between the small "marginal hunters" and the "apex predators" of the tyrannosaurid group. The discovery of Timurlengia has filled that gap. 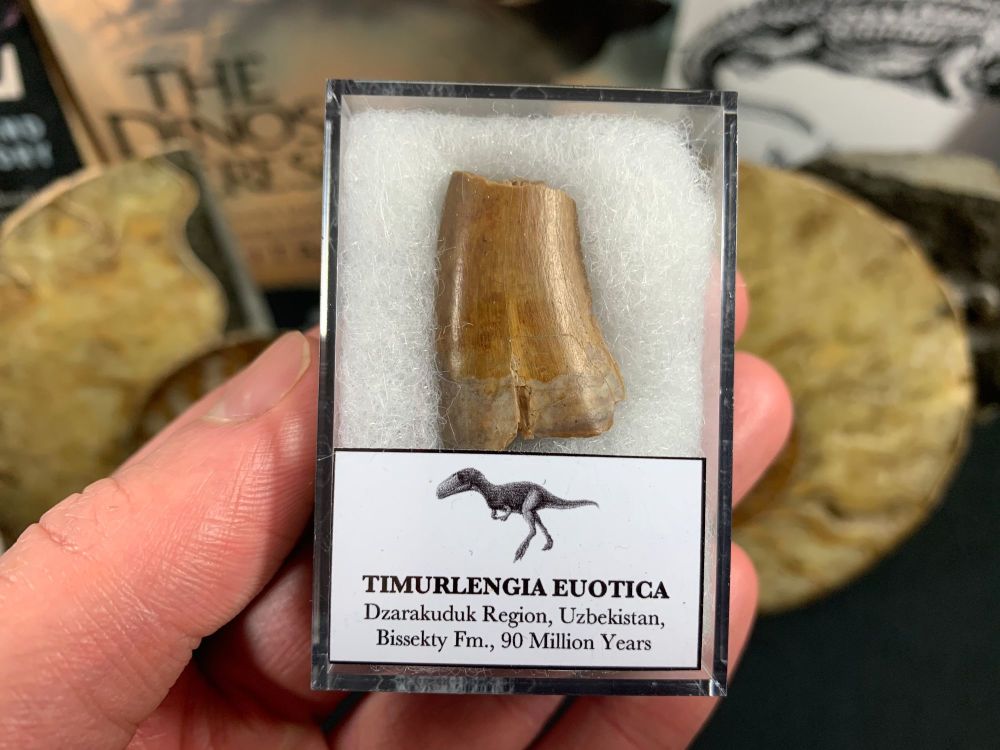 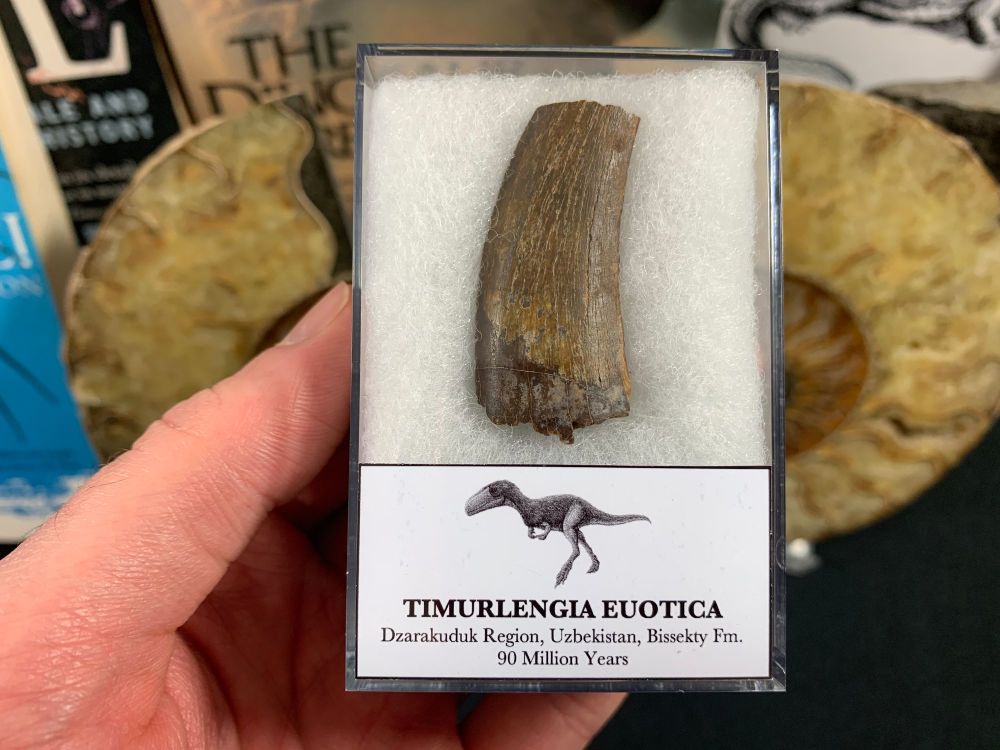 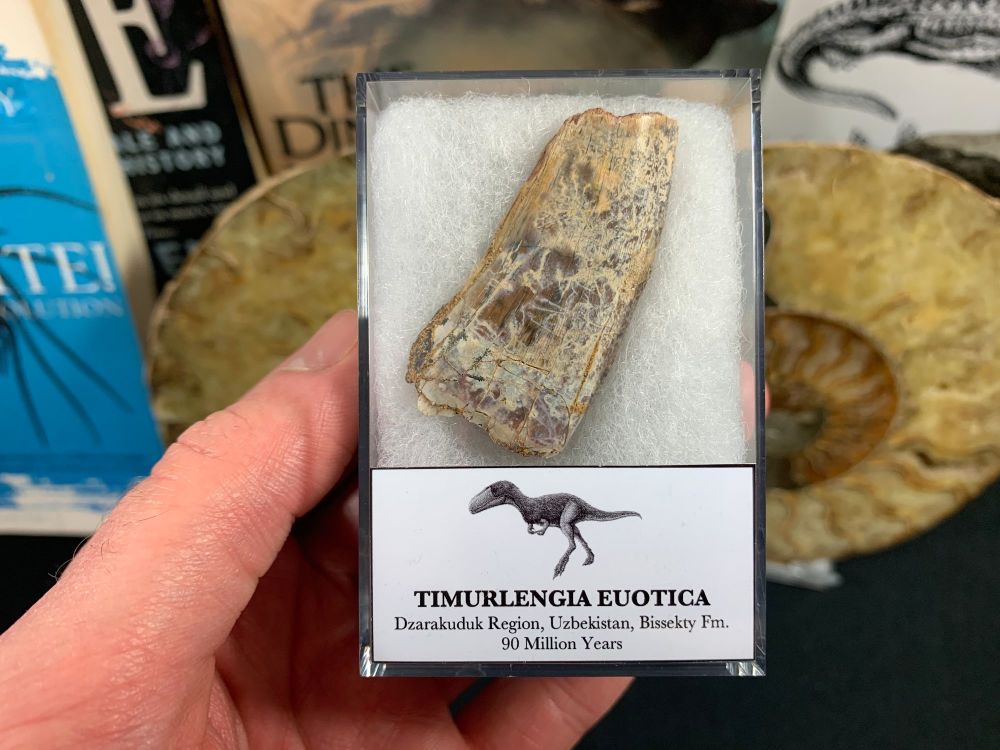 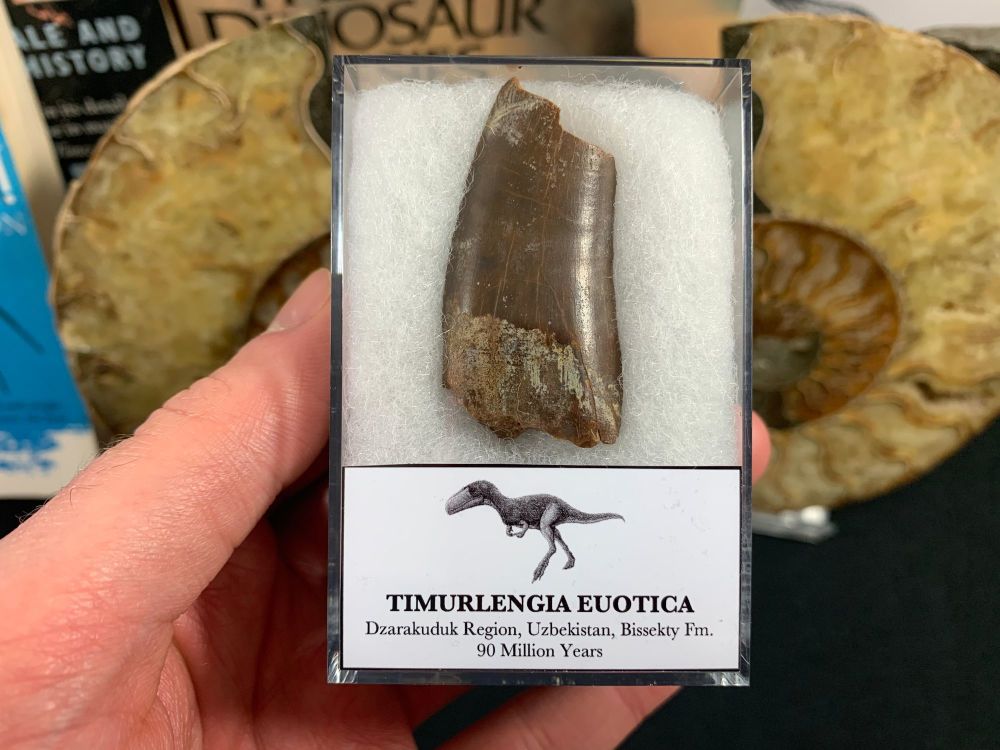 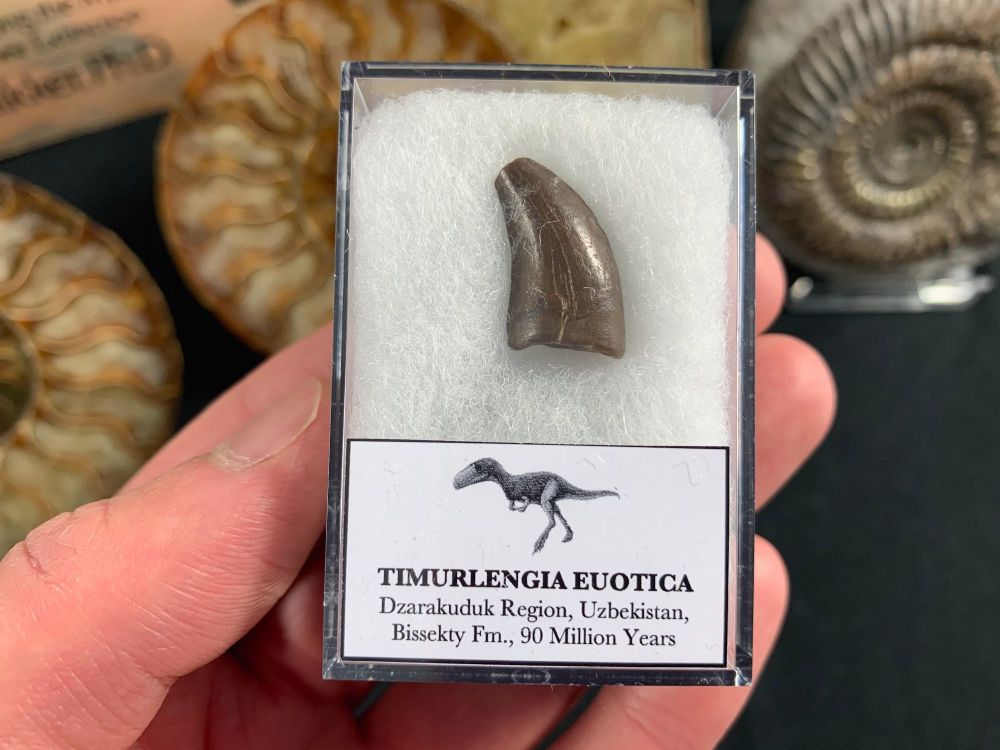 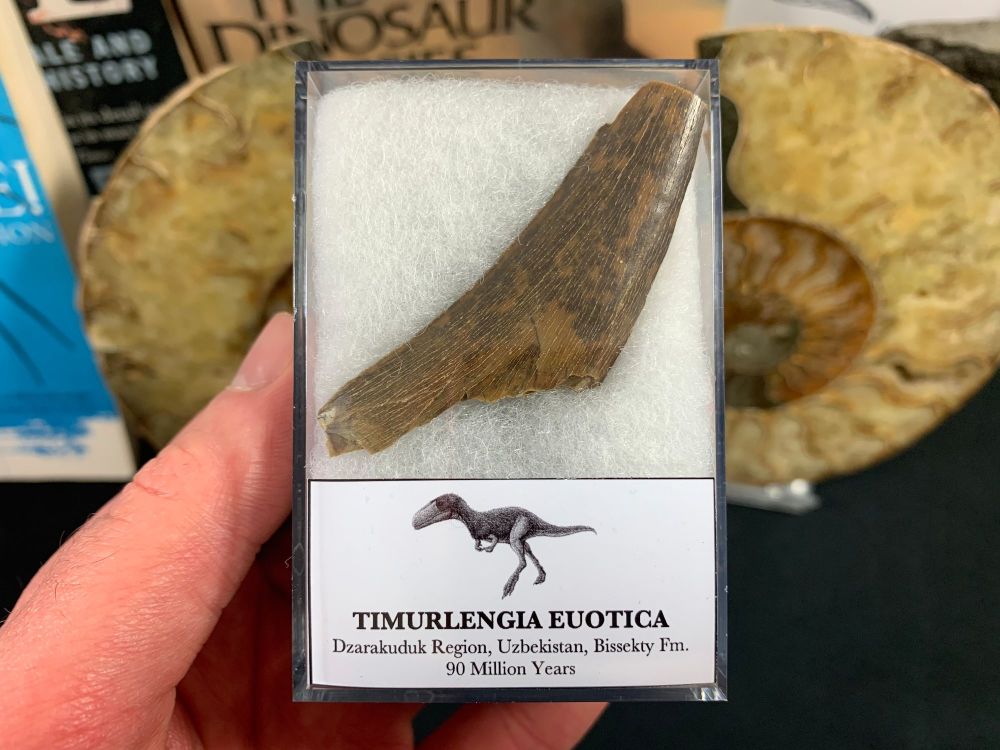 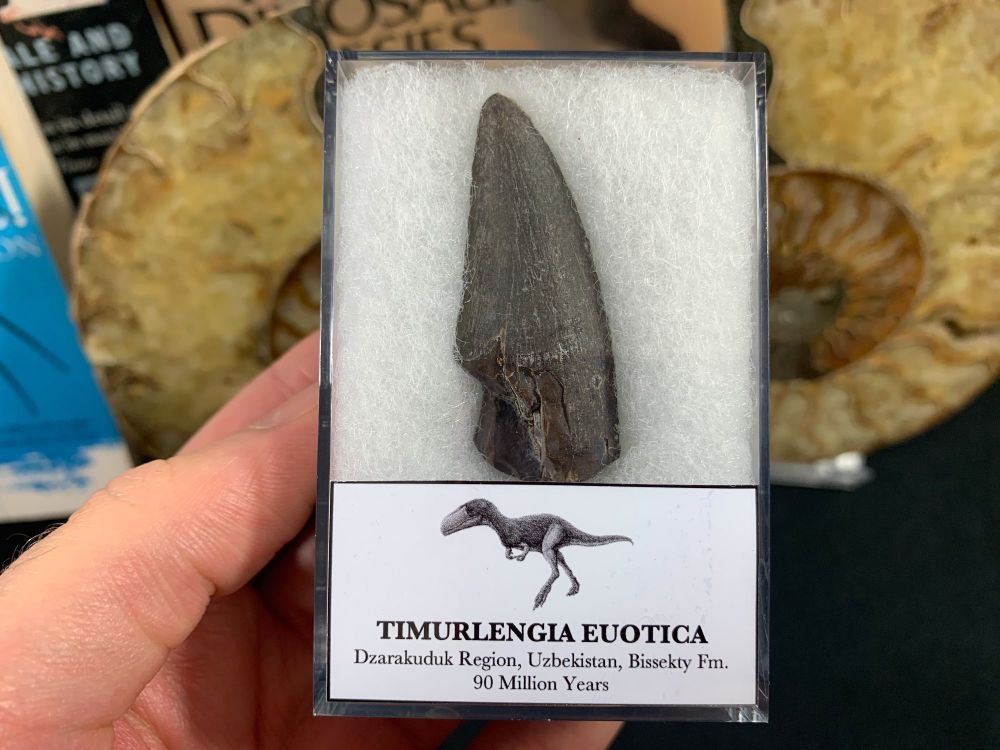 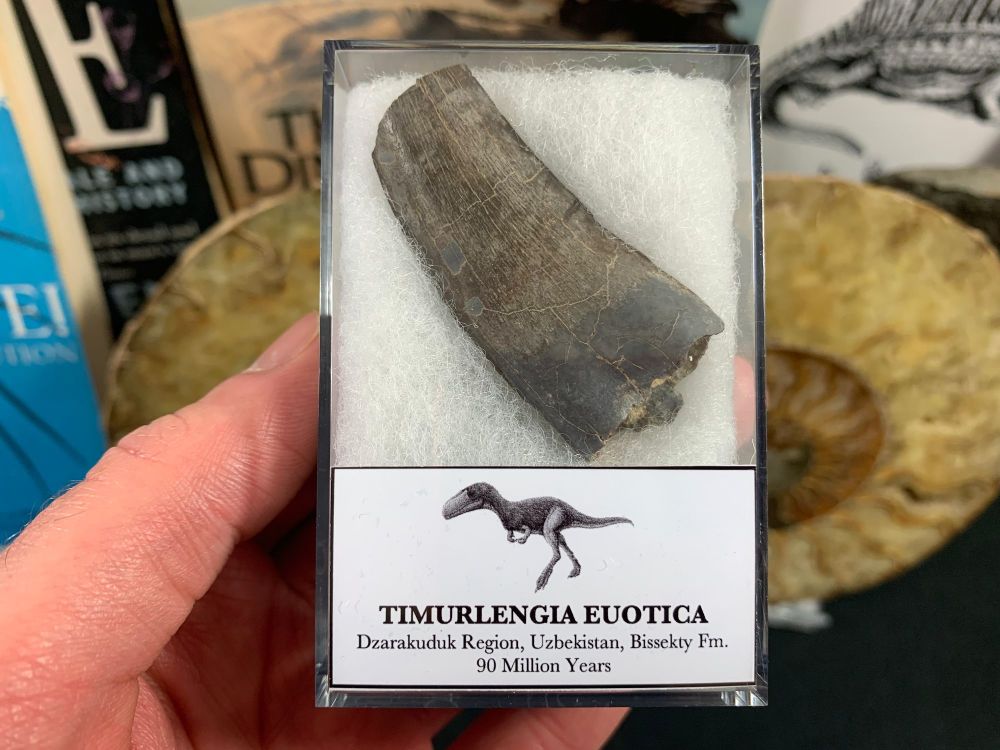 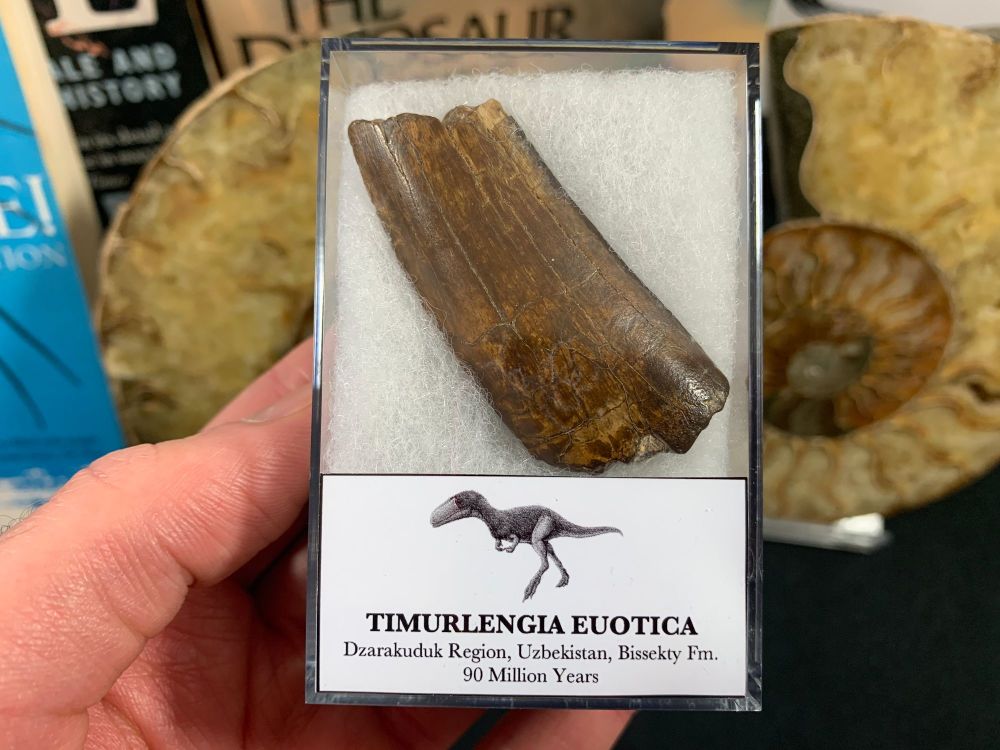 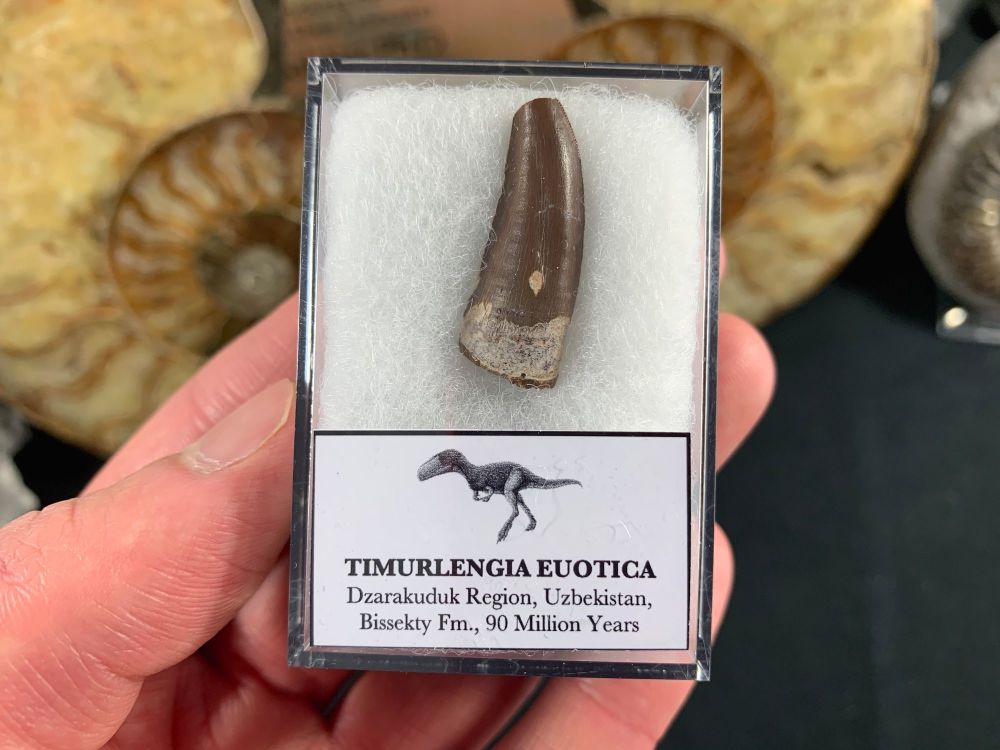 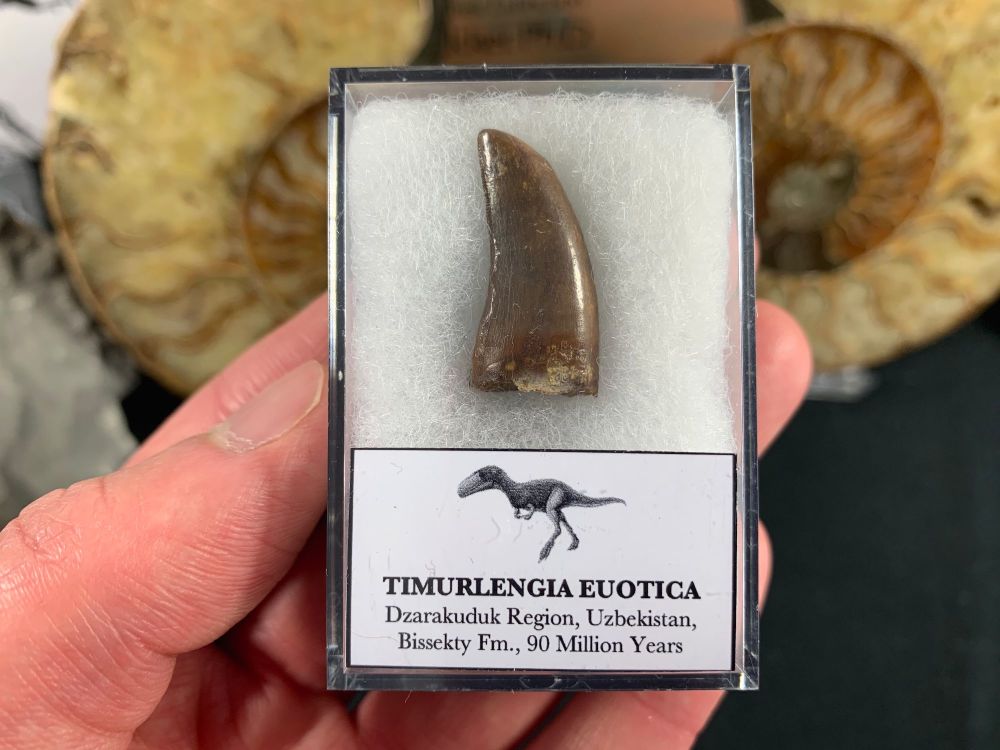 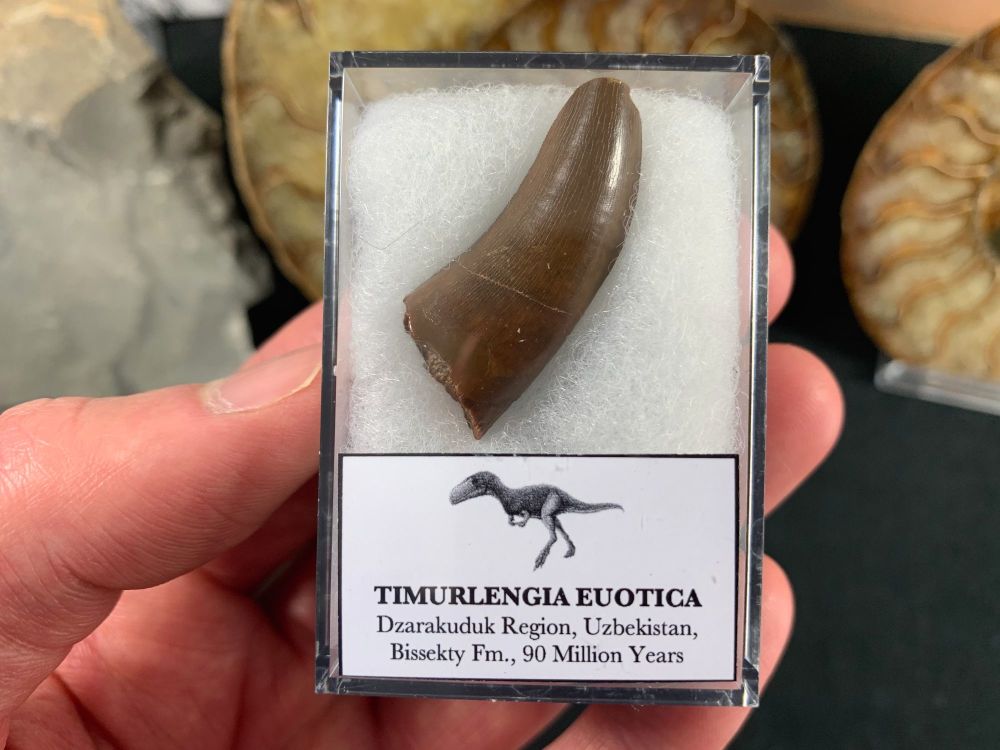 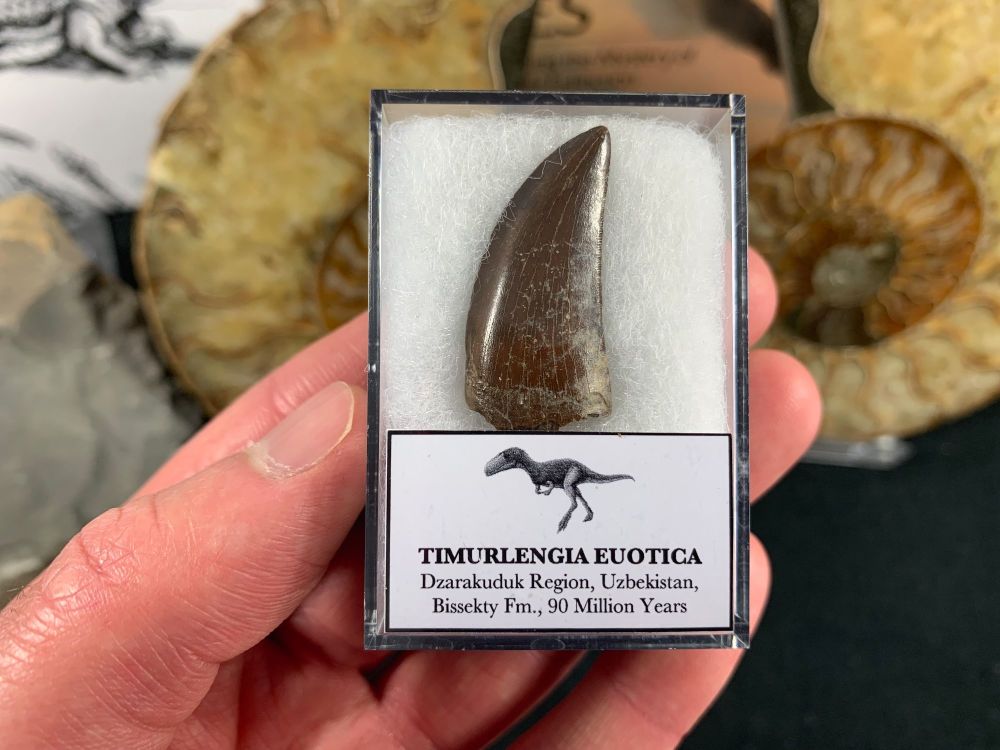 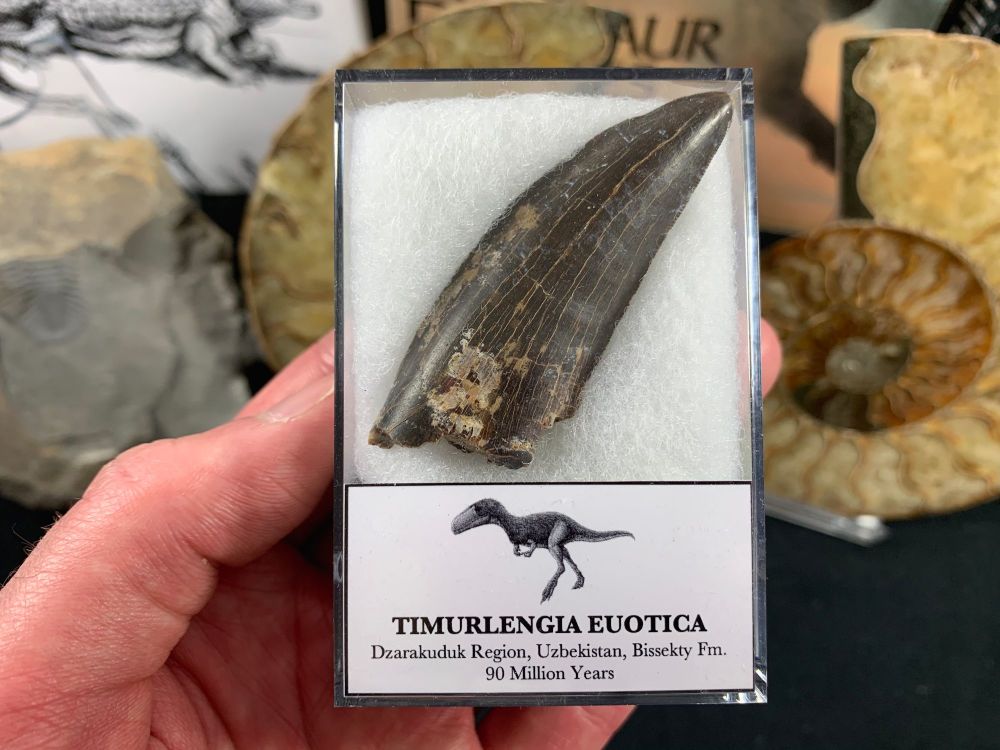 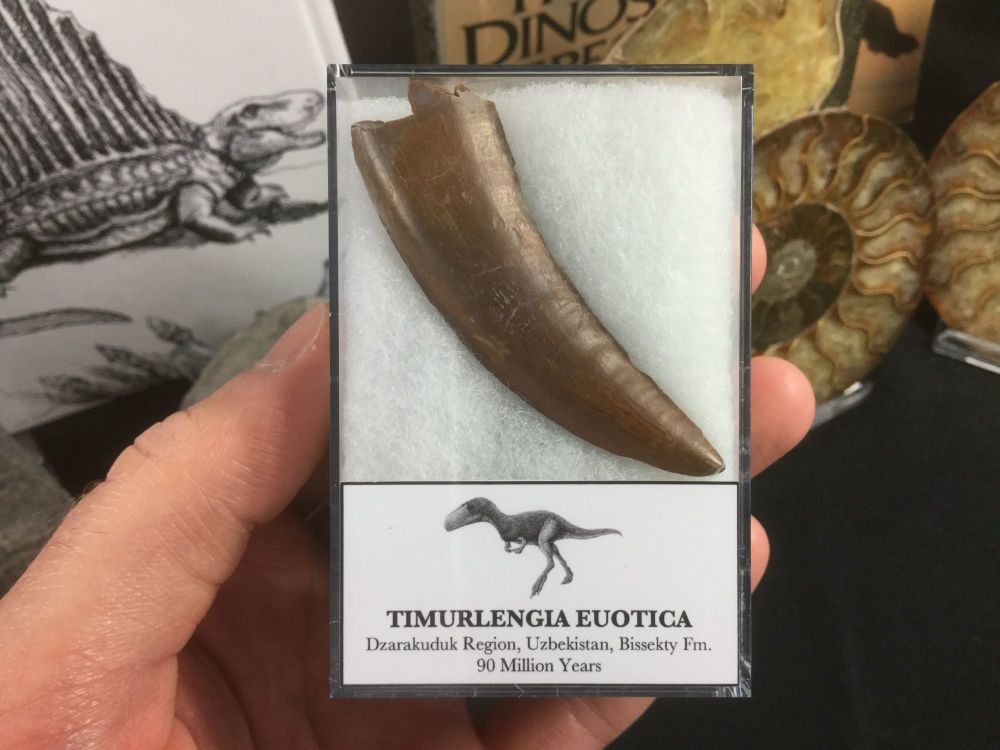