All Categories > Selected Fossils Under £20 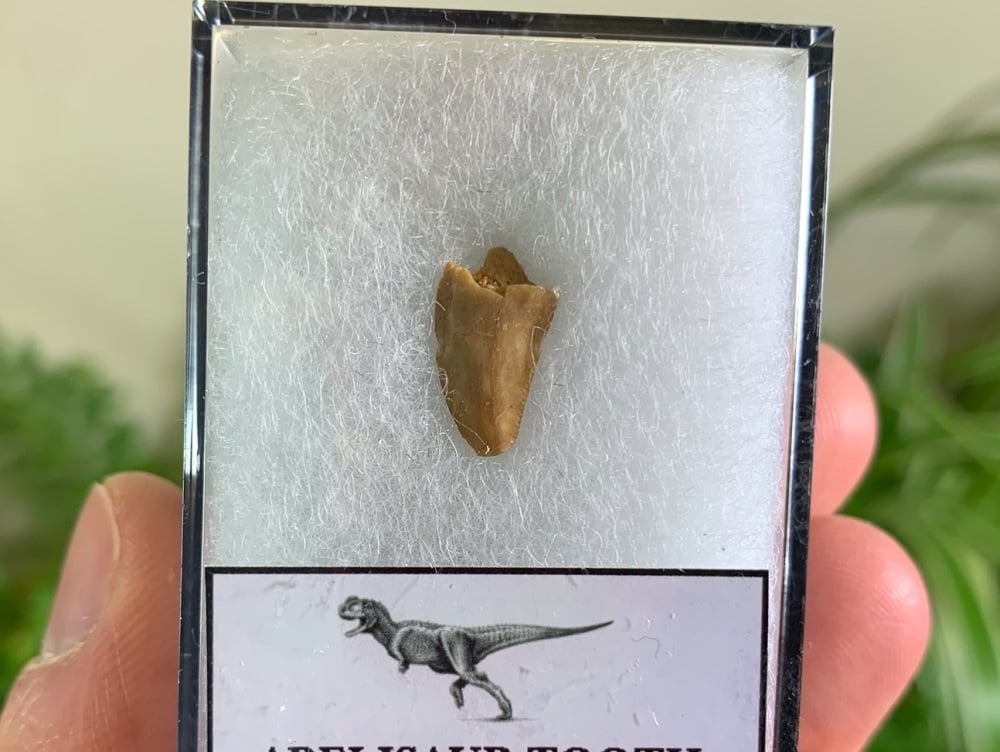 Features some wear Comes labelled and stored in an acrylic case with padding.